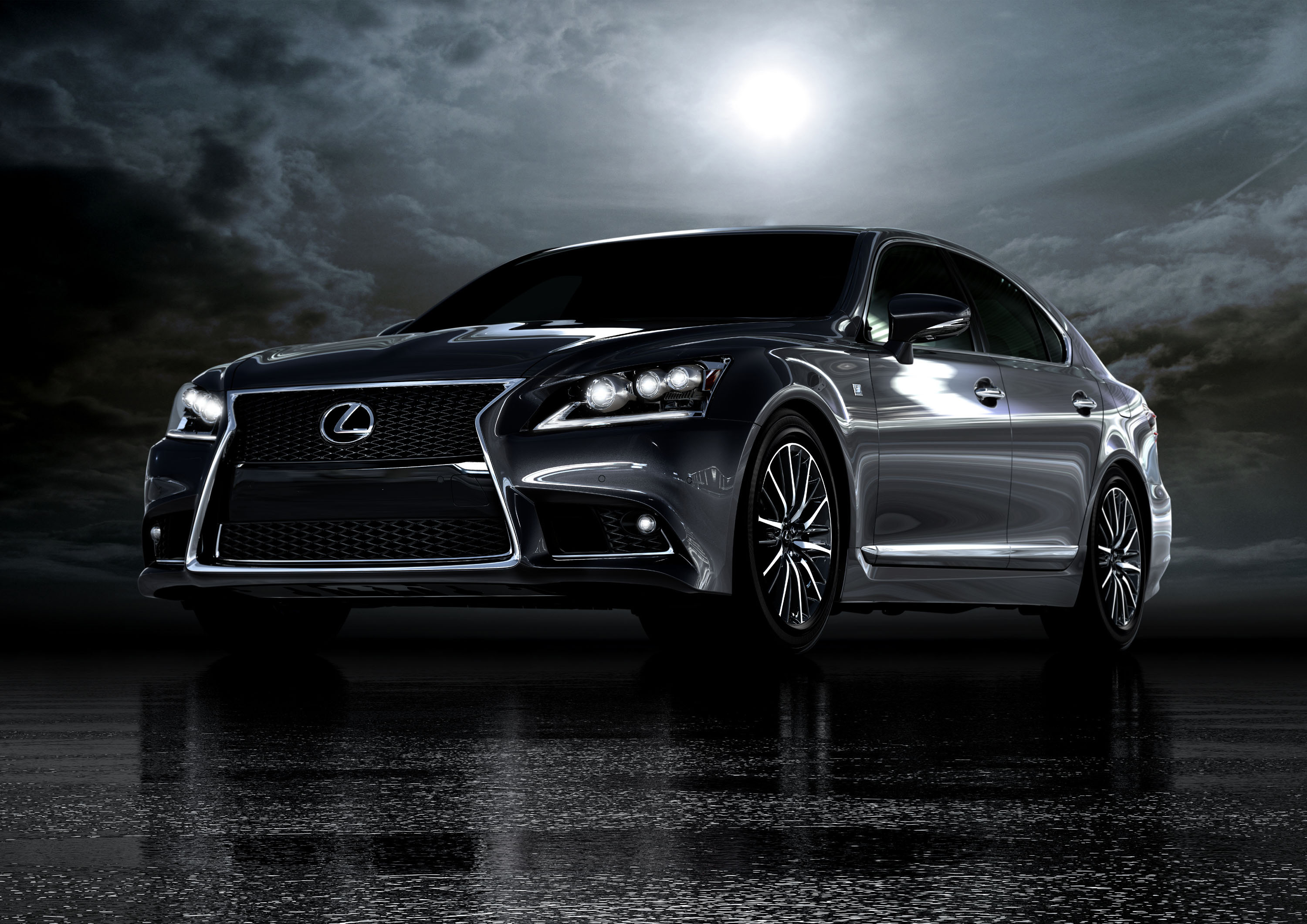 For more information about the Lexus drawing, download this flyer.

9:30 PM – After-Party
A Young Professionals Network Event
Co-hosted by Toyota Motor Sales, U.S.A., Inc.
An opportunity to network with friends and colleagues following the close of the formal Dinner program

Each year the Museum’s Gala Dinners have presented the remarkable stories from the Japanese American community, all of which have become an integral part of the Museum’s core work. This year’s Gala Dinner theme, Vision, Values, Voices, highlights the impact that our highly-regarded programs and exhibitions have made upon visitors and audiences from around the globe.Â Through the voices of our educators, students, visitors, partners, artists, and through the National Museum leadership, staff, and volunteers, the program will illuminate the breadth and significance of our work that continues to inspire and transform lives each day.

U.S. Senator Daniel K. Inouye
At the 2013 Gala Dinner, the National Museum will give special tribute to an extraordinary leader and friend—U.S. Senator Daniel K. Inouye—whose commitment to the principles and values of democracy influenced the formation of the National Museum’s visionÂ and educational programs, such as the National Center for the Preservation of Democracy and theÂ Bid for EducationÂ program which provides vital funds for bus transportation, Museum admission, curriculum development, and educator training to tens of thousands of students annually.

We invite you to an evening of remembrance, reflection, and celebration.

For more information about the 2013 Gala Dinner, including becoming a Table Sponsor and/or making a Silent Auction donation, e-mail galadinner@janm.org, or call 213.830.5669. The dress for this evening is formal attire optional.

Valet ($16)
Drop-off and pick-up in front of hotel main lobby (Avenue of the Stars entrance).

Self-Park ($12 pre-pay upon entrance)
From Avenue of the Stars, head west on Constellation Avenue, then make a left on to Solar Way (formerly MGM Drive). Proceed straight ahead to self-parking garage structure. Pedestrian walkway to Century Plaza Hotel is on the top floor (take elevators to Bridge Level).