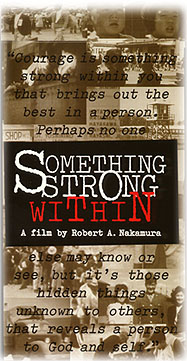 An experimental documentary that utilizes home movie footage shot by Japanese Americans living inside Americaâs concentration camps during WWII, this view from within depicts the struggle of 120,000 souls to overcome betrayal and hardship to reconstruct a community behind barbed wire.

This production is available for purchase at the Museum Store.