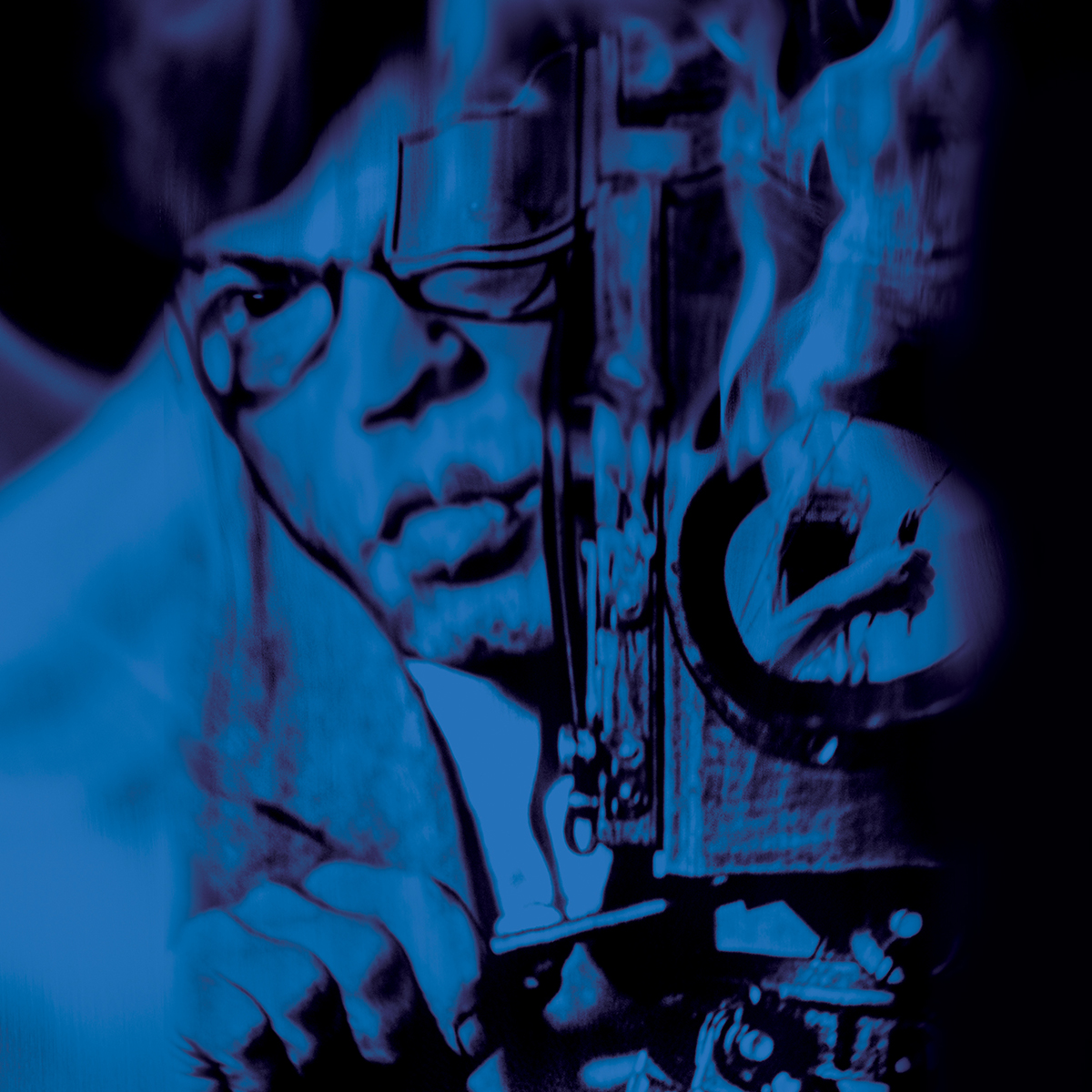 We are planning to extend TRANSCENDIENTS: Heroes At Borders when JANM reopens to the public. We will provide a new closing date once it has been determined.

The Japanese American National Museum is delighted to collaborate with Taiji Terasaki to present TRANSCENDIENTS: Heroes At Borders. Sharing the story of Japanese Americans—from the hardships and discrimination experienced during immigration, to the unjust and unconstitutional incarceration during World War II, to the fight for Redress and Reparations—lies at the core of the institution’s mission. Drawing from this, JANM welcomes the opportunity to focus further attention on the consequences of prejudice, fear, and misuses of power, along with “heroes” who confront and challenge the borders that are built to separate and exclude. 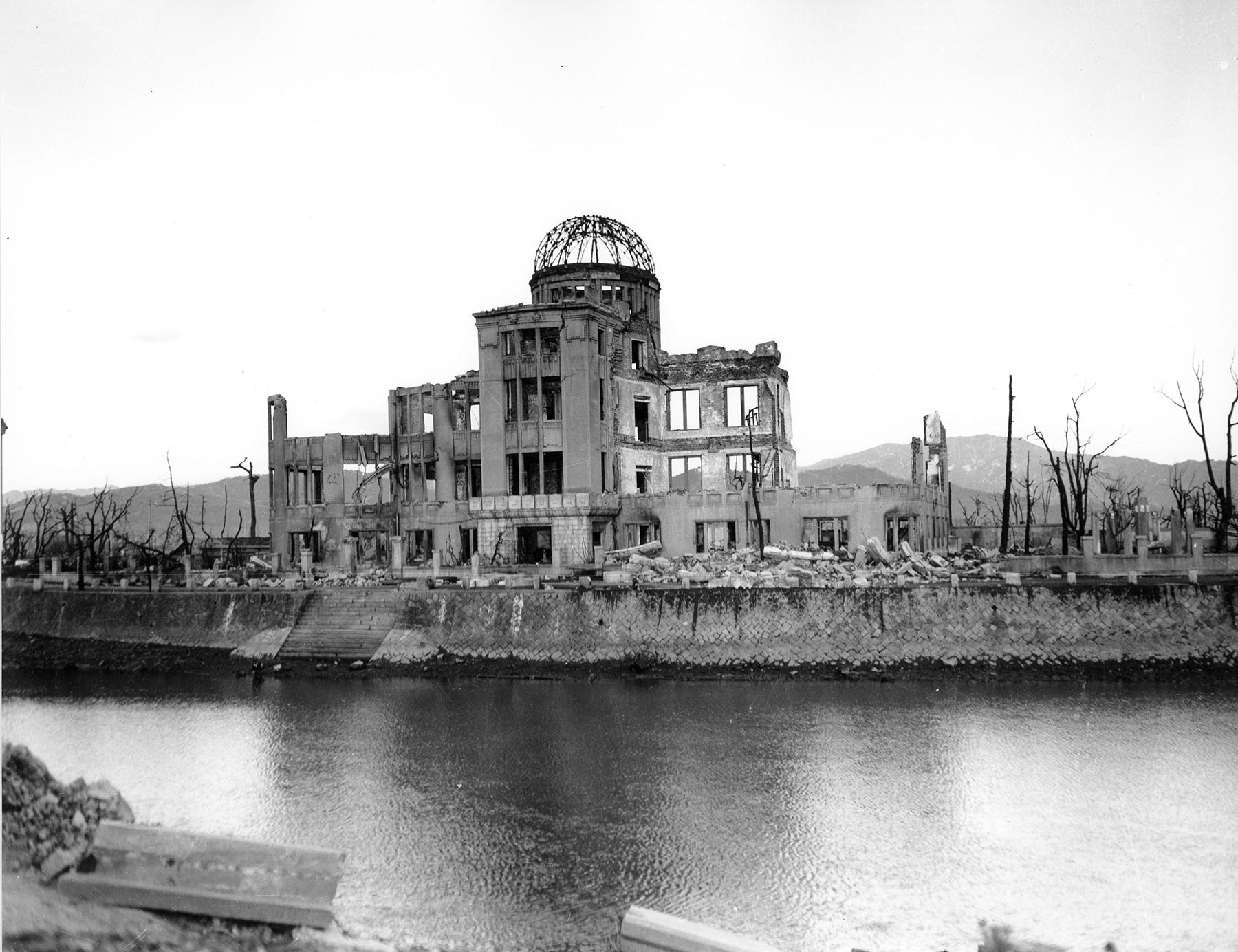 Under a Mushroom Cloud: Hiroshima, Nagasaki, and the Atomic Bomb
ongoing

We are planning to extend Under a Mushroom Cloud when JANM reopens to the public. We will provide a new closing date once it has been determined.

To commemorate the upcoming 75th anniversary of the bombings of Hiroshima and Nagasaki, the Japanese American National Museum presents Under a Mushroom Cloud: Hiroshima, Nagasaki, and the Atomic Bomb, organized in partnership with the cities of Hiroshima and Nagasaki. Through March 1, 2020, the exhibition will include a special display of artifacts belonging to atomic bomb victims. 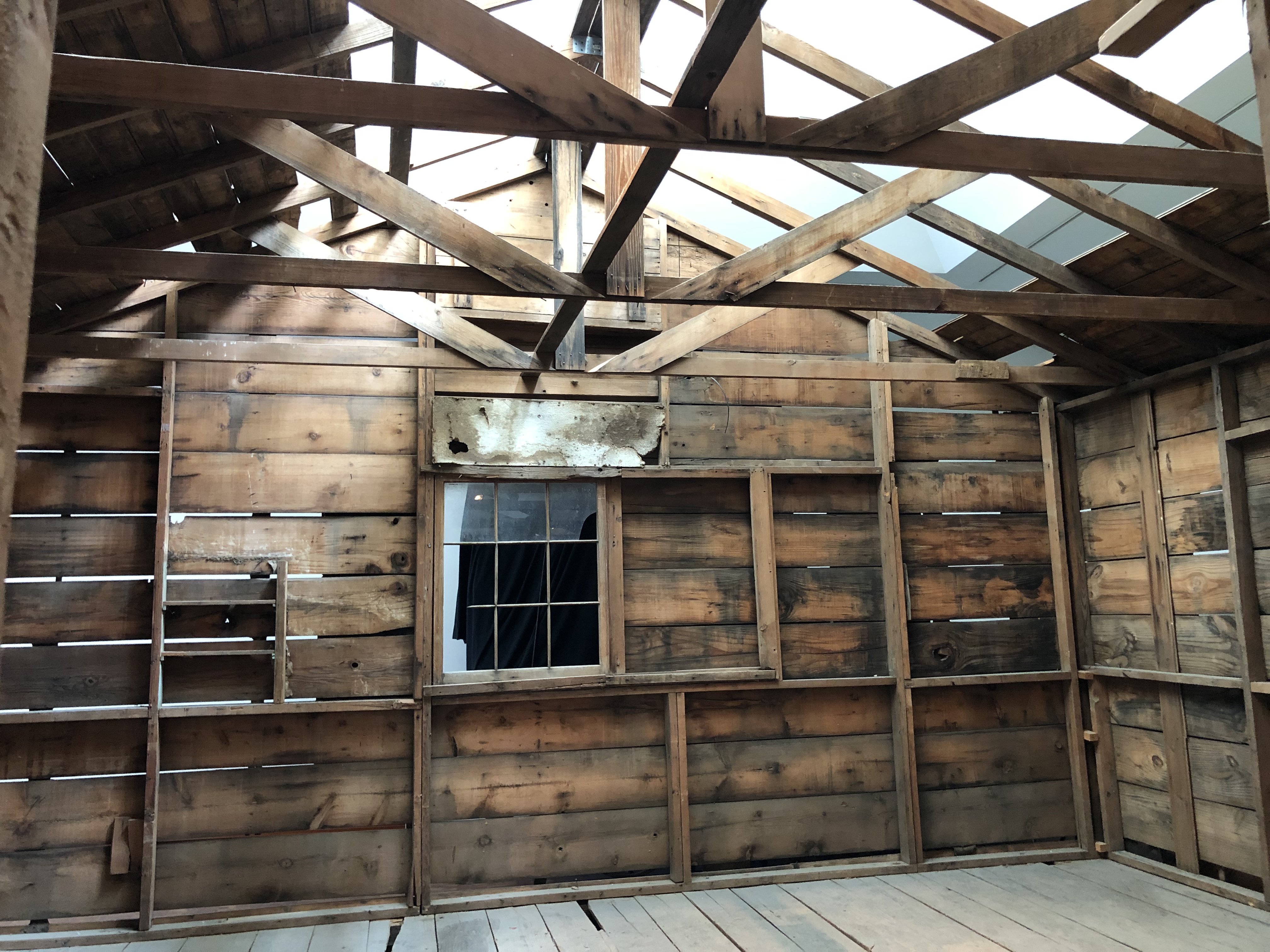 Incorporating hundreds of objects, documents, and photographs collected by the Japanese American National Museum, this exhibition chronicles 130 years of Japanese American history, beginning with the early days of the Issei pioneers through the World War II incarceration to the present.