The exhibition chronicles the transformation of the un-American categorization of “Oriental” to the political identity of “Asian Pacific American” that rejected racist stereotypes, stood up for human rights, recovered lost histories, and created new cultural expressions. The exhibition draws from hundreds of thousands of photographs and more than 100 videos in the collections of VC, the first Asian Pacific American media organization in the country, which formed in Los Angeles in 1970 to capture and cultivate the newfound unity that was Asian Pacific America. In the present-day climate of xenophobia and racial profiling, At First Light seeks to strengthen current resistance and resolve by evoking the legacy of Asian Pacific American activism.

Rooted in the documentary tradition and recording the flash points of social justice as they unfolded, the activists of VC were a constant presence, with cameras in hand, at both demonstrations and cultural celebrations. The newfound consciousness and activism they witnessed and encouraged led to a political awakening that overhauled how Asians in the United States were viewed—and, more importantly, how they viewed themselves.

Highlights of At First Light include:

Video Stories from the VC Archives: Thirty short videos tell the stories of places, like Historic Manilatown, or events, such as the first Asian American march against the Vietnam War, as documented in the VC Archives with new commentary by people who appear in these now historical images.

America’s Concentration Camps: The oldest and largest artifact in the exhibition and VC’s first production is a free-standing cube sculpture displaying what were then never-before-seen photographs of life in America’s World War II concentration camps for Japanese Americans. It was created in 1970 for the campaign to repeal the Emergency Detention Act of 1950.

FSN 1972: This contemporary video installation by award-winning filmmaker Tadashi Nakamura repurposes historical VC images and sounds. Vintage motion picture footage is embedded into the windows and doorways of a large-scale projection of a 1972 graphic drawing of First Street North (or FSN as it now often called), the historic heart of Little Tokyo for more than 100 years. The installation embodies the current effort to preserve spaces of memory and meaning to ensure historical and cultural continuity into the future.

Combining cutting-edge with old-school technologies, At First Light provides points of reflection as well as contemporary connections for a new multi-generational and diverse audience. The resiliency and resistance embodied in the exhibition serve as a reminder—as well as a call to action—of what can be accomplished when people unite as a community with commitment.

At First Light is sponsored in part with support from the California Arts Council, The California Wellness Foundation, and other individual donors. 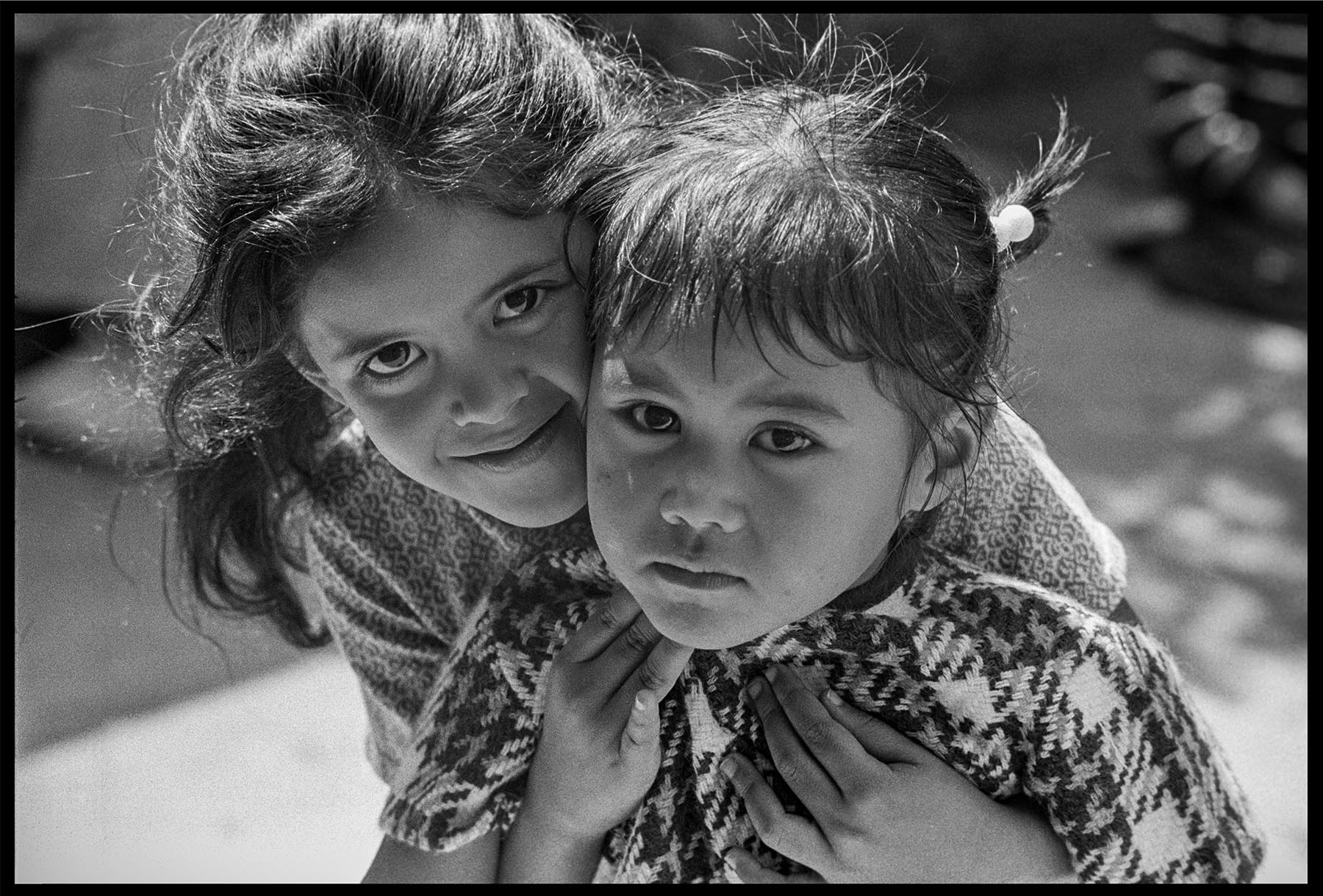