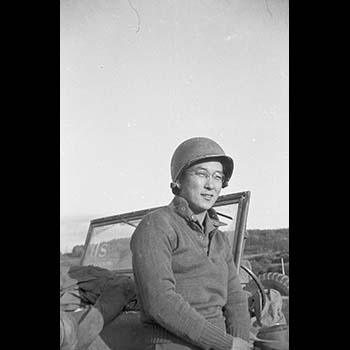 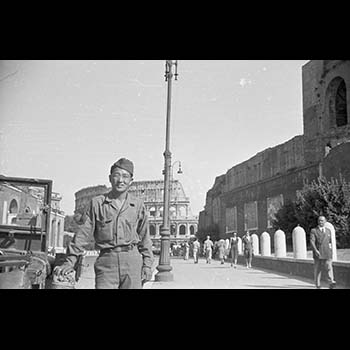 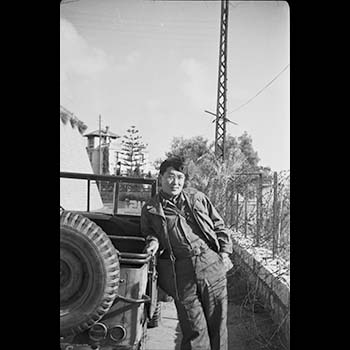 Susumu “Sus” Ito was born in 1919 in Stockton, California, to Japanese immigrants, Sohei and Hisayo Ito. Like many other Japanese American families in their community, the Itos worked as tenant farmers, sharecropping to harvest celery, beets, and asparagus. Sus Ito grew up with few luxuries.

In 1940, at twenty-one years old, Ito was drafted into the military—before America’s direct involvement in World War II. Initially, he was assigned to a non-segregated Quartermaster truck and vehicle maintenance unit at Camp Haan near Riverside, California. During the war, he served as a Lieutenant in the “C” Battery of the segregated 442nd Regimental Combat Team’s 522nd Field Artillery Battalion while his family was held in the American concentration camp in Rohwer, Arkansas. After World War II, he studied Biology with the help of the G.I. Bill and later received his PhD in Biology and Embryology. A pioneer in his field, Dr. Ito joined the faculty of Harvard Medical School in 1960, and was professor emeritus from 1991 until his death in 2015. 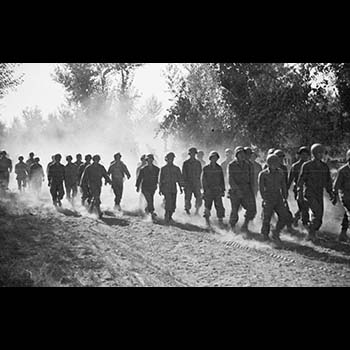 Soldiers of the 522nd Field Artillery Battalion marching along a dirt road in Naples, Italy, May 1944. 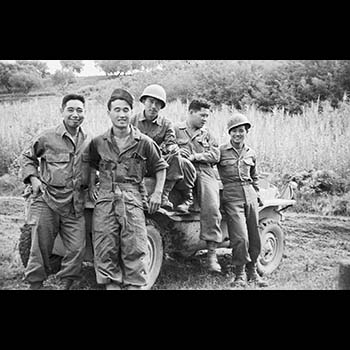 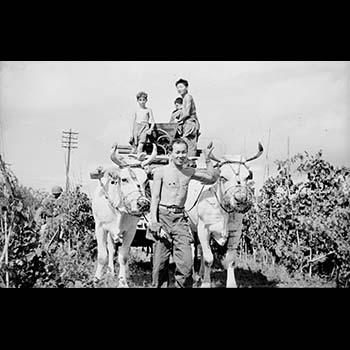 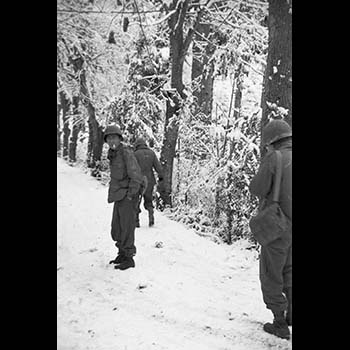 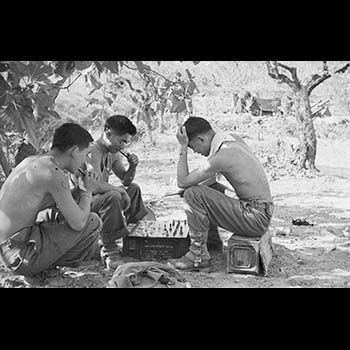 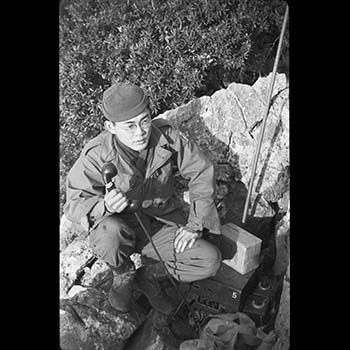 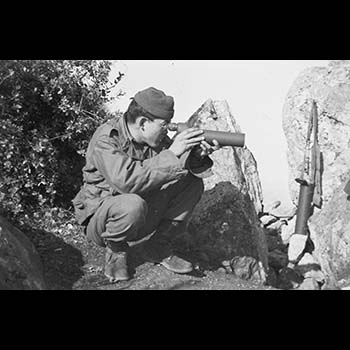 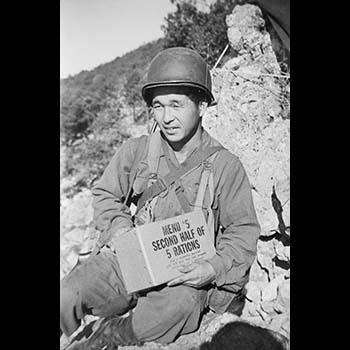 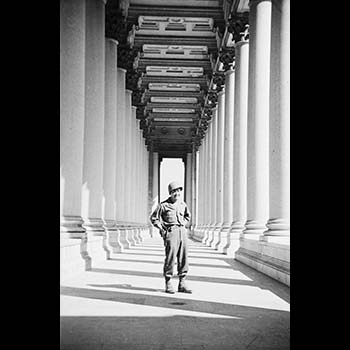 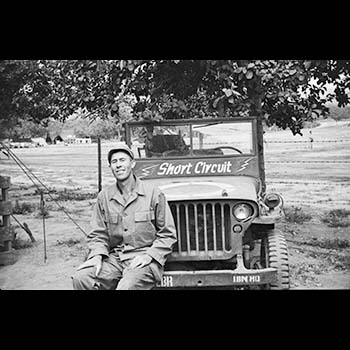 Despite having their basic freedoms withheld, many Japanese Americans were drafted into the military to serve during World War II, some directly from American concentration camps. Nearly five thousand Japanese Americans from Hawai‘i and the mainland were placed together in segregated all-Japanese American units. They served their country in the 442nd Regimental Combat Team, the 100th Infantry Battalion, the 522nd Field Artillery Battalion, the Military Intelligence Service, and the Women’s Army Auxiliary Corps.

Ito served as a motor sergeant in the 522nd Field Artillery Battalion. The nearly 650 men of the 522nd provided artillery support and firepower for the infantry. Ito’s photographs primarily showcase the experiences of the men in his unit, the C (or “Charlie”) Battery.

Note: During this interview, Sus Ito misidentified the camera he took with him during his service. It was, in fact, an Agfa camera, not an Argus.