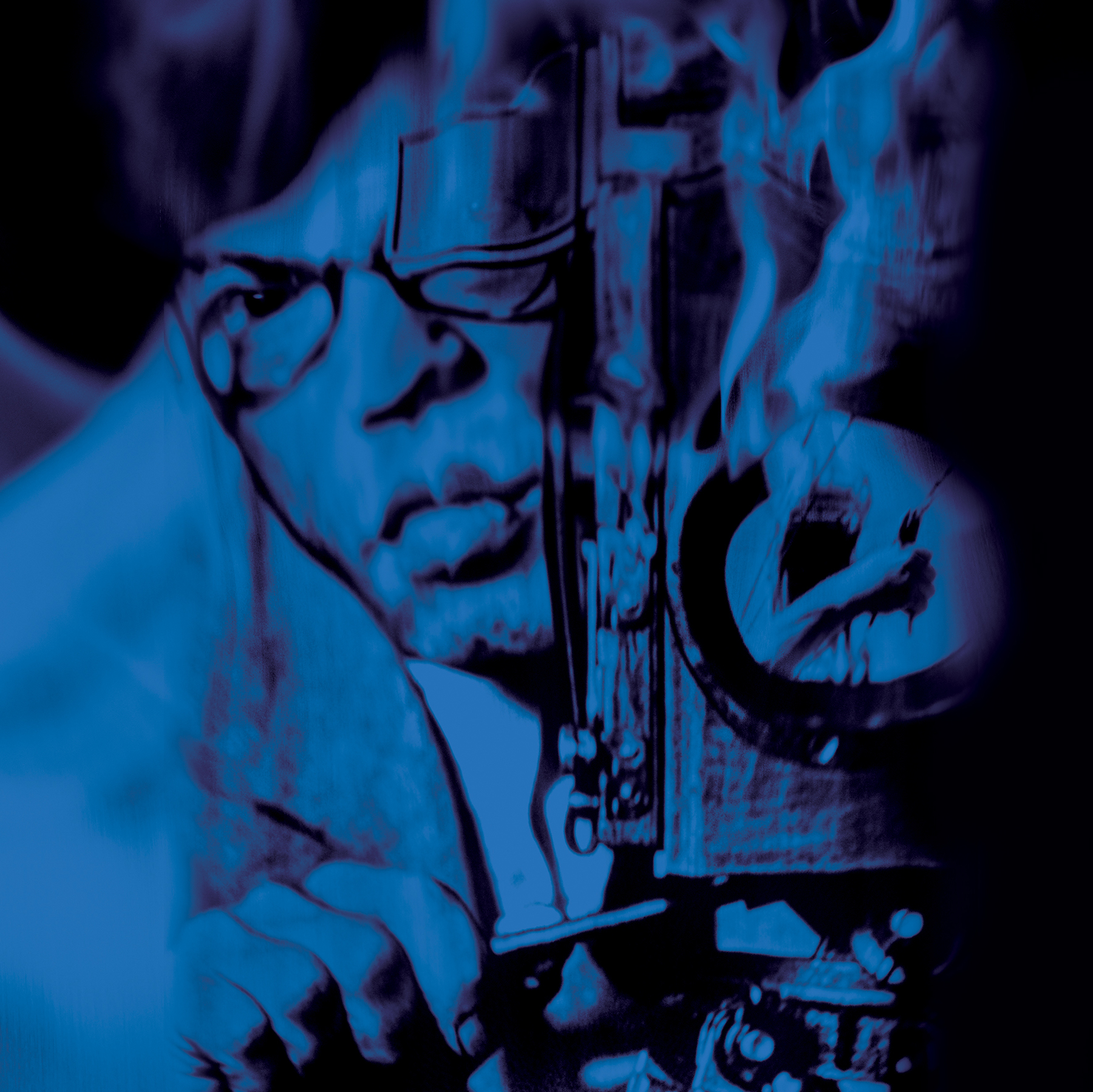 JANM is temporarily closed to the public until further notice.

Click here for more information regarding JANM’s response to the COVID-19 pandemic.

“Transcendients” combines two words, “transcend” and “transient,” to speak to the immigrant experience—one marked by uncertainty and vulnerability, yet also hope and transcendence.

Transcendients: Heroes at Borders is a contemporary art exhibition by Taiji Terasaki, in collaboration with the Japanese American National Museum, that honors individuals who advocate and fight for those who face discrimination, prejudice, and inequality at borders both real and imagined. Through video projections on mist, photographic weavings, and audience participation, visitors to this multimedia exhibition are invited to learn about, reflect on, and celebrate heroes in Los Angeles, across the nation, and within their own lives.

The heroes featured in the exhibition—some well-known but most unsung—were identified through extensive outreach to communities and neighborhoods throughout L.A. and beyond.

Transciendients: Heroes at Borders opened at JANM on February 1, 2020. We are planning to extend the exhibition when JANM reopens to the public. We will provide a new closing date once it has been determined.

Taiji Terasaki is a Japanese American artist based in Honolulu, Hawai‘i. Growing up in a family of scientists and creatives, with a formal arts education, Terasaki has spent more than 30 years exploring avant-garde innovations in his craft, working in photography, sculpture, immersive and large-scale installations, and pioneering mediums like mist projections as canvas. His cutting-edge presentations are often juxtaposed by the subjects of cultural and environmental conservation, preservation, and restoration.

Terasaki made his public debut in 2017 with REBIRTH at Honolulu’s Ward Center, and Edible Landscapes for the Trillenium in conjunction with Contact 3017: Hawai‘i in 1,000 Years at Honolulu Museum of Art. That same year, his first solo exhibition, Feeding the Immortals, premiered at the Ravizza Brownfield Gallery. Since then, Terasaki has invested his considerable energy into large-scale and civic art projects. He has shown in Hawai‘i, throughout the continental US, and internationally—most notably at the Curitiba Biennial in 2017. In 2019, he presented Transcendients: Immigrant Stories of Place in Honolulu, a 10-day public pop-up exhibition which highlighted the unique immigrant communities and immigration history in Honolulu through technology-based storytelling, contemporary portraiture, and immersive experiences. Transcendients: Heroes at Borders expands on that project. 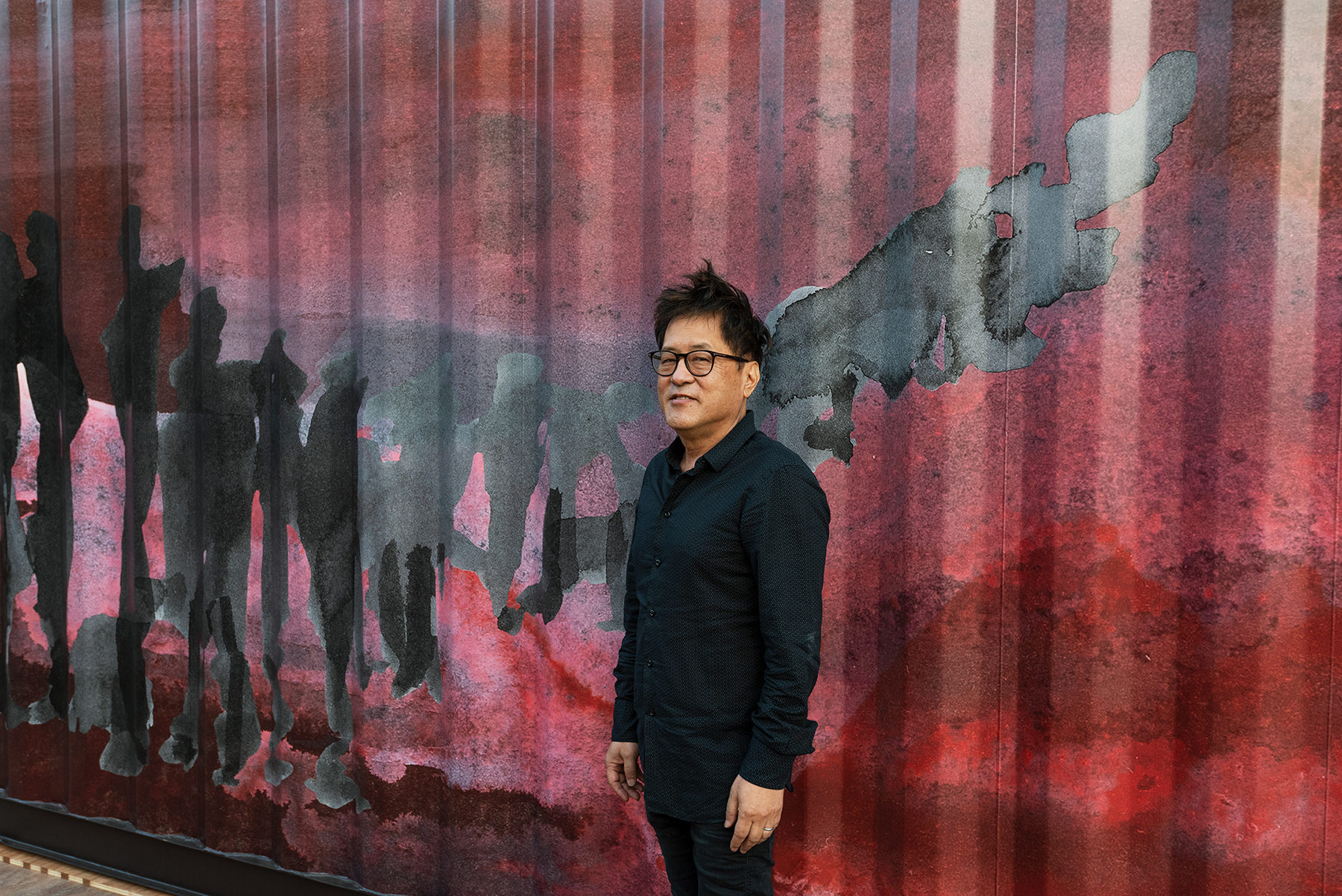