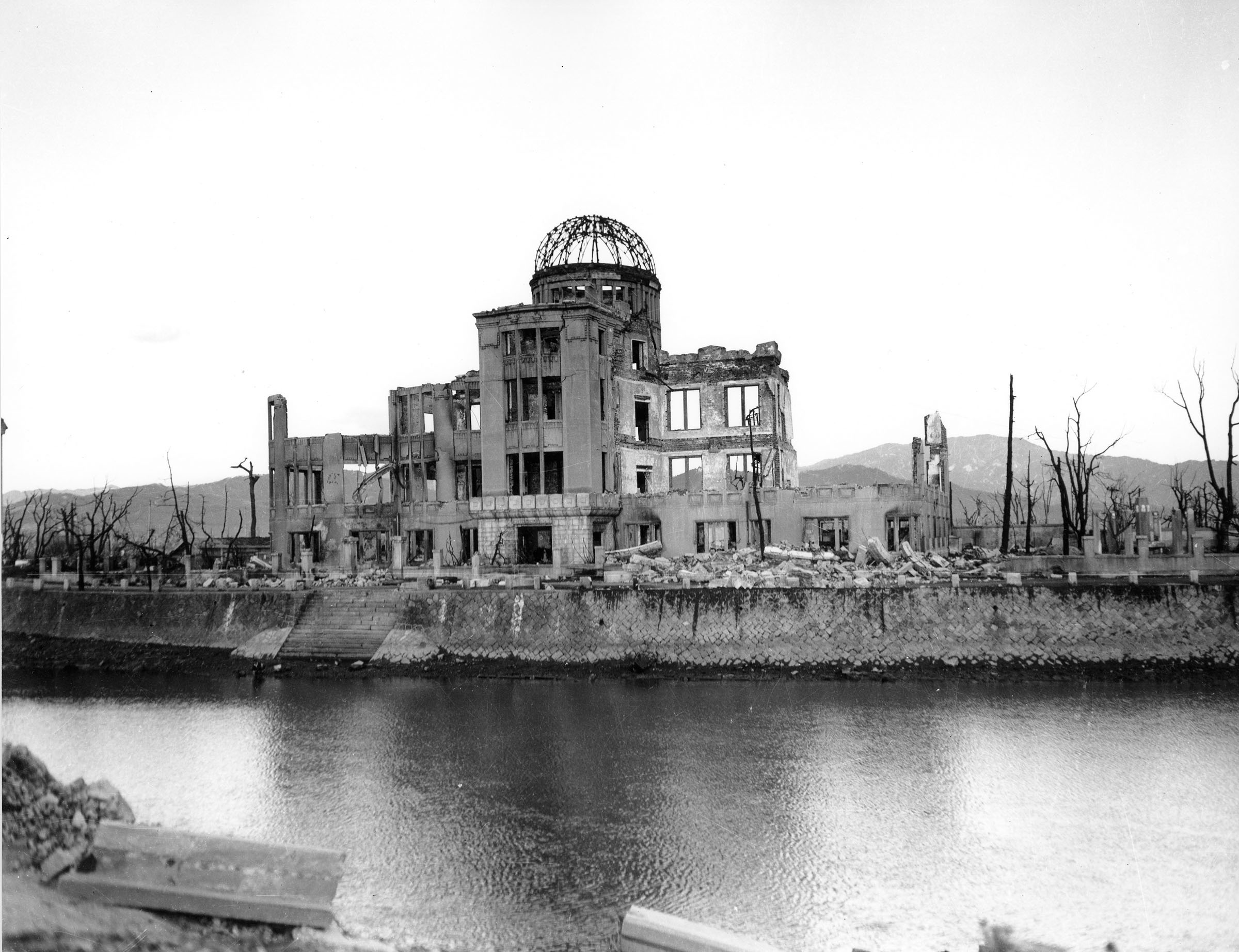 To commemorate the upcoming 75th anniversary of the bombings of Hiroshima and Nagasaki, the Japanese American National Museum presents Under a Mushroom Cloud: Hiroshima, Nagasaki, and the Atomic Bomb, organized in partnership with the cities of Hiroshima and Nagasaki. Through March 1, 2020, the exhibition will include a special display of artifacts belonging to atomic bomb victims.

On August 6, 1945, the B-29 Enola Gay released “Little Boy,” a uranium bomb, upon the population of Hiroshima. Three days later, the B-29 Bockscar dropped “Fat Man,” a plutonium bomb, over Nagasaki. These two cities were the first in human history to experience the unparalleled power and devastation of atomic bombs. In a matter of seconds, the cities were destroyed and countless lives lost. The spirits and bodies of those who survived were deeply wounded and their pain continues to this day. Some of those survivors were second-generation Japanese Americans; when the bombs were dropped, thousands of Japanese Americans were living in Hiroshima and Nagasaki and they were among the victims of the destruction.

In addition to photographs, explanatory texts, and artifacts belonging to bomb victims, Under a Mushroom Cloud will also include contemporary artworks that provide an array of perspectives on the effects of the atomic bombs and their impact on people today. The exhibition will shed light on this painful history and provide a safe space for discussion, in the hope that such an event never occurs to any person or country again. 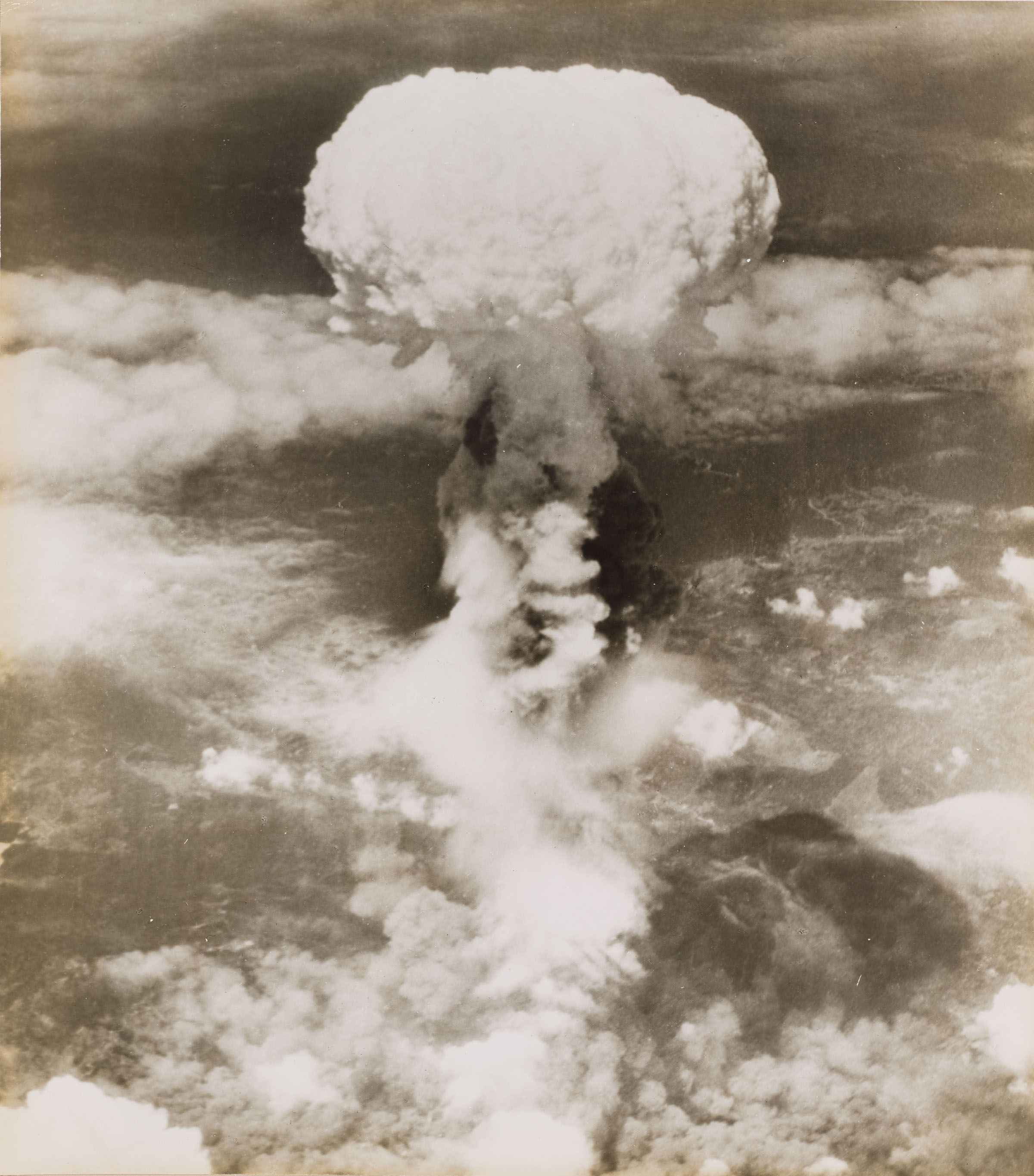