Programs are free for museum members and included with admission for visitors, unless otherwise noted.

To see a complete listing of the JANM’s programs, visit janm.org/events.

What We Carried Members Preview

All JANM members are invited to preview What We Carried: Fragments & Memories from Iraq & Syria before it opens to the public. Light refreshments will be served.

Members Only Exhibition Tour: What We Carried

All members are invited to attend a gallery tour of What We Carried: Fragments & Memories from Iraq & Syria. Limited to 25 participants.

What We Carried Exhibition Tour

Join us for a gallery tour of What We Carried: Fragments & Memories of Iraq & Syria.

In conjunction with What We Carried, stories of displacement as experienced by a variety of communities will be shared. Perspectives will include those of recent Iraqi and Syrian refugees and Japanese Americans incarcerated during WWII. Additional issues we will explore include dehumanization, displacement, resiliency, cross-cultural empathy, overcoming negative stereotypes, and difficulties that communities of color face. Also, as part of an interactive activity, we will feature the “Refugee Chair” an immersive storytelling pop-up by Activate Labs, Participants are invited to share their stories of migration, pursuit of a better life, and dreams for the future with the "Refugee Chair." The Refugee Chair was created by artist Charity Ruther from life jackets found in Greece used by those who crossed from Syria and Afghanistan.

The panel will include:
• JANM docent Yae Aihara, who at 16 was incarcerated in a concentration camp during World War II.
• Naqib Noorzad, refugee from Afghanistan who arrived in the United States in Spring 2017 with his wife and three children. He previously worked in security services at a U.S. Embassy in Afghanistan which has informed his current belief against war, guns, and violence.
• Moderated by Traci Ishigo, co-chair of Vigilant Love.

RSVPs are recommended using the link below.

Vigilant Love
Vigilant Love is a grassroots organization challenging Islamophobia through arts, healing and activism. Building upon the legacy of Muslim American and Japanese American solidarity since 9/11, Vigilant Love organizes multi-ethnic, intergenerational and inter-spiritual movement to create pathways to liberation together.

Activate Labs
Activate Labs is a creative force for peace and justice. As strategists, storytellers, and mobilizers, we imagine, incubate, launch and support movements, campaigns, and organizations to create change. 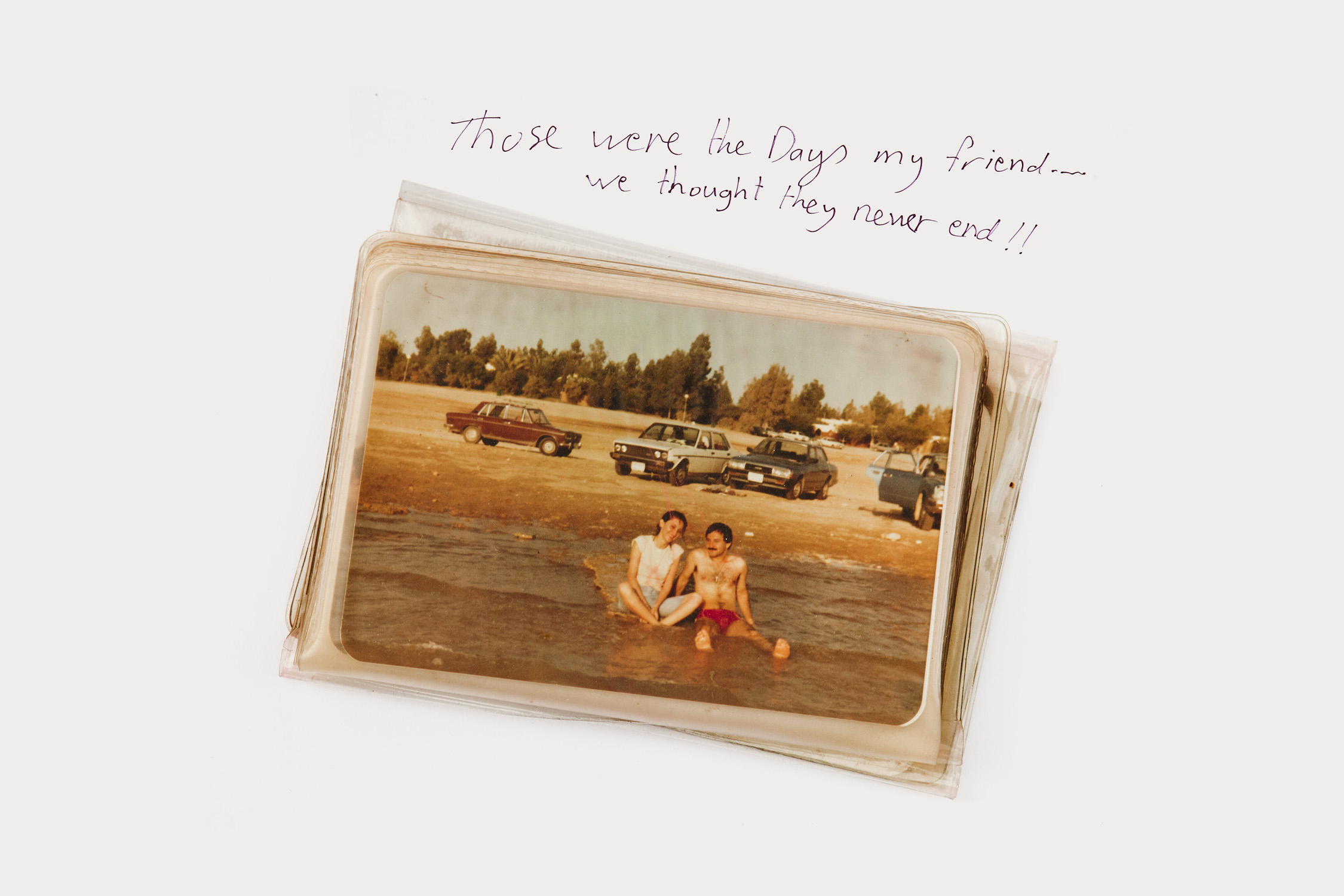