The Frank H. Watase Media Arts Center is committed to promoting thoughtful exploration, understanding and appreciation of America’s pluralistic society through an innovative program of media documentation and preservation, production and presentation.

By integrating theory and technology with community service and collaborating with peoples and institutions in diverse communities and regions, the Media Arts Center works to advance JANM’s role as a leading international institution. 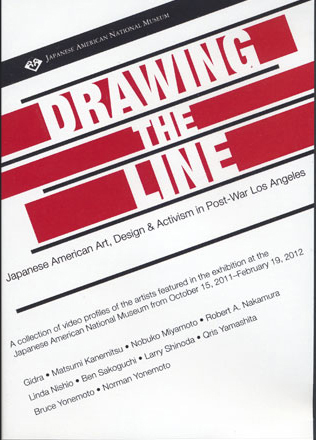 A survey of some of the diverse and dynamic Japanese American artists, designers and activists working in Post-WWII Los Angeles ... 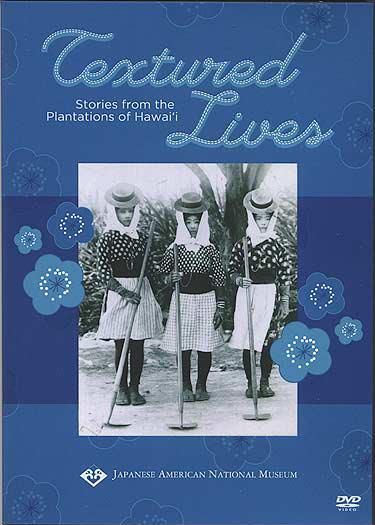 A collection of stories that gives voice to the unknown tales and innumerable hardships of the early Japanese immigrants to ... 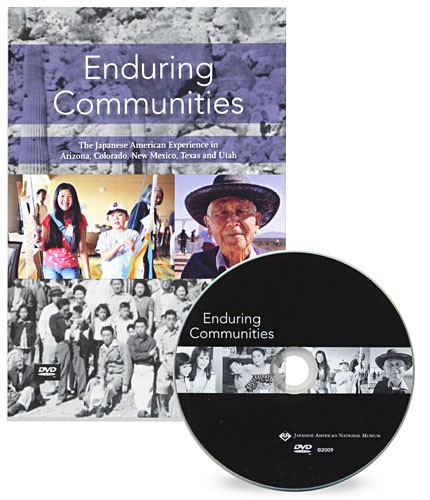 A series of documentaries that highlight the Japanese American experience in Arizona, Colorado, New Mexico, Texas and Utah.

From Bento to Mixed Plate 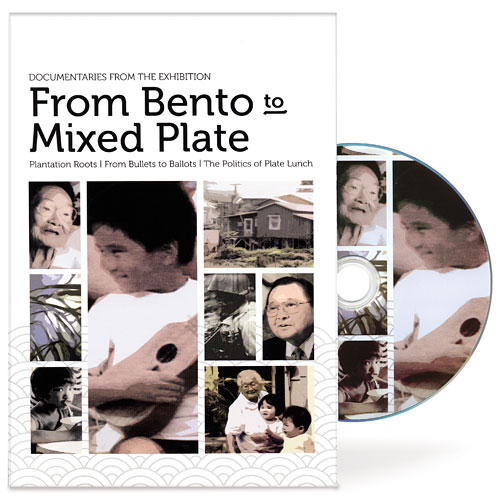 A trilogy of documentaries about the Japanese American experience in Hawai'i.

Beyond the Japanese Garden 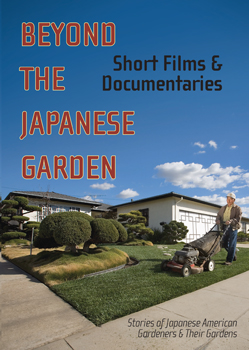 Stories of Japanese American gardeners and their gardens.