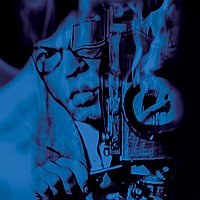 Celebrated multi-media artist Taiji Terasaki is hard at work on his next exhibition at the Japanese American National Museum (JANM), in remembrance of the 78th anniversary of Japanese American concentration camps in World War II. On February 19,1942 President Roosevelt signed an executive order that authorized the unconstitutional incarceration of American citizens and residents. TRANSCENDIENTS: Heroes At Borders will serve as a living memory of the Japanese American concentration camps, and as a tribute to activists from the arts, inter-faith, refugee, LGBTQ communities and beyond who continue the fight for democracy and justice for all. It will be on view at JANM from February 1 to March 29, 2020.