Pastor Takayuki Ishii will discuss his book, One Thousand Paper Cranes: The Story of Sadako and the Children's Peace Statue, as part of the opening day festivities for the exhibition, Folding Paper: The Infinite Possibilities of Origami, on Saturday, March 10, at the Japanese American National Museum. This new exhibition, which runs through August 26, is organized in partnership with International Arts & Artists (IA&A) and the National Museum, with the opening day coinciding with the Museum’s Target Free Family Saturday series.

This new show presents origami as a sophisticated fine art form presented in museums and sought-after by individual art enthusiasts. The first major exhibition to explore the rich history of paper folding both in Japan and Europe, Folding Paper features approximately contemporary 150 works by more than 40 international artists from 16 countries. The show reveals how origami today inspires concepts in math and design, and inventions in engineering, architecture, and technology. The origami crane has even become a symbol of the global peace movement—all a far cry from the simple folded animal forms so many of us loved as children.

Meher McArthur, the exhibition curator, will provide a gallery tour at 1 p.m. McArthur is an independent Asian art curator, author and educator. She is the former curator of East Asian Art at Pacific Asia Museum in Pasadena, CA, where she remains a frequent guest curator, and is author of a number of books on Asian art and culture.

One Thousand Paper Cranes is an inspirational story of the Japanese national campaign to build the Children's Peace Statue honoring Sadako Sasaki and hundreds of other children who died as a result of the atomic bombing of Hiroshima. Ishii will discuss Sadako's determination to fold one thousand paper cranes and her courageous struggle with her illness inspired her classmates. After her death, they started a national campaign to remember Sadako and the many other children who were victims of the Hiroshima bombing. On top of the Children's Peace Statue is a girl holding a large crane in her outstretched arms. Today in Hiroshima Peace Memorial Park, this statue of Sadako is beautifully decorated with thousands of paper cranes given by people throughout the world.

Other origami activities include Ruthie’s Origami Corner where participants can learn how to make an origami boat; a drop-in origami table where visitors can learn how to make a variety of pieces; and a group effort where anyone can fold a link to help create the longest paper chain at the Museum. Also, Kidding Around the Kitchen, known for their "hands on" cooking experience and lesson in which the kids actively participate in the preparation of recipes, will be sharing the secrets of making lunch time wraps between 1 and 4 p.m. Also in that time period, an origami expert will be folding dollar bills.

The Museum’s Target Free Family Saturday programs emphasize fun activities that encourage families to learn, play and grow together. Because of Target’s goal to make arts and cultural programs like this one accessible to everyone, regardless of their ability to pay, this program is free for all families and admission is free to the National Museum all day.

International Arts & Artists in Washington, DC is a non-profit arts service organization dedicated to increasing cross-cultural understanding and exposure to the arts internationally through exhibitions, programs and services to artists, art institutions and the public. For more information, visit www.artsandartists.org.

The Japanese American National Museum (JANM) is dedicated to fostering greater understanding and appreciation for America’s ethnic and cultural diversity by preserving and telling the stories of Americans of Japanese ancestry. For more information call the Museum at (213) 625-0414, or go to www.janm.org. 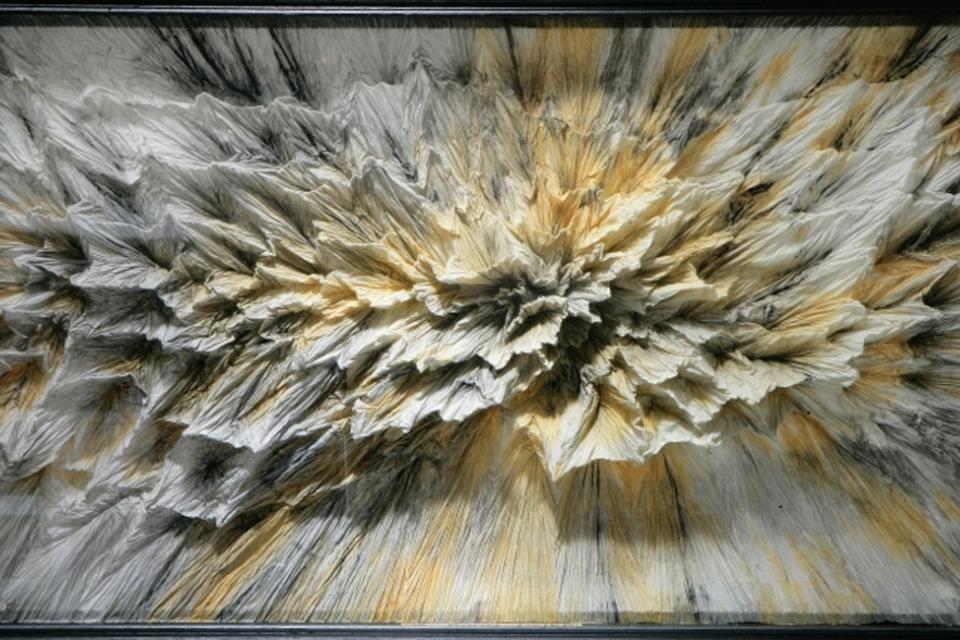