Los Angeles, CA—hapa.me – 15 years of the hapa project, a new exhibition by artist Kip Fulbeck, will open at the Japanese American National Museum on Saturday, April 7 and remain on view through October 28, 2018. The installation pairs photographs from Fulbeck’s groundbreaking 2006 exhibition, titled kip fulbeck: part Asian, 100% hapa, with new portraits of the same individuals. The photographs are accompanied by each subject’s handwritten responses to the typically posed question, “What are you?”

The word “hapa” is the Hawaiian transliteration of the English word “half.” Much of its current usage derives from the phrase hapa haole, meaning “half white.” The phrase was originally coined by native Hawaiians to describe the mixed children resulting from encounters between islanders and White settlers. In subsequent years, hapa (or Hapa) has come into popular usage away from the islands, most frequently embraced by Asian/Pacific Islander Americans of mixed descent.

Fulbeck created The Hapa Project in 2001, traveling the country to photograph over 1,200 volunteers who identified as Hapa. The Hapa Project’s goals were to promote awareness and recognition of the millions of Hapas in the United States; to give voice to multiracial people and other previously ignored ethnic groups; to dispel myths around exoticism, hybrid superiority, and racial homogeneity; and to foster positive identity formation in multiracial children. In 2006, Fulbeck published his first photographic book and premiered kip fulbeck: part asian, 100% hapa, the first museum exhibition to explicitly explore Hapa identity. That exhibition remains one of the most popular in the history of the Japanese American National Museum, setting attendance records before traveling throughout the US and abroad.

Since then, America’s mixed-race population has grown exponentially, with awareness of mixed-race issues dramatically increasing alongside. Fulbeck addresses this progress with hapa.me. The original photographs and statements from the 2006 exhibition are paired with contemporary portraits of the same individuals and newly written statements, showing not only their physical changes over the years, but also their changes in perspective and outlook on the world. The stark, plain format of the photographs remains the same, allowing viewers to focus on the distinctive features of the subjects.

In addition, hapa.me includes portraits of hundreds of first-time participants and a new interactive section where viewers can join the community by having their portrait taken and writing their own personal statement.

A 200-page full-color catalog will be published in conjunction with the exhibition, featuring essays by Hapa luminaries Velina Hasu Houston, an internationally celebrated playwright with more than 24 commissions in theater and opera; Cindy Nakashima, who has researched, written on, and taught about mixed race for over 30 years; Keao NeSmith, a native Hawaiian who teaches Hawaiian and Tahitian languages at the University of Hawaii, Manoa; and Paul Spickard, a UC Santa Barbara professor who has written 20 books on race and ethnicity. The publication will be available at the JANM Store and on janmstore.com for $20.

Fulbeck is a professor of art at the University of California, Santa Barbara, where he is the recipient of the university’s Distinguished Teaching Award. He has authored five books including Part Asian, 100% Hapa and Mixed: Portraits of Multiracial Kids, and has exhibited his artwork in over 20 countries.

Contested Histories: Art and Artifacts from the Allen Hendershott Eaton Collection
Through April 8, 2018
Following its successful removal from the auction block by dedicated Japanese American community leaders and activists, the Allen Hendershott Eaton Collection of art and craft objects created by Japanese Americans during their World War II incarceration in American concentration camps was transferred to the Japanese American National Museum in 2015. It is on view at JANM prior to traveling to several other venues in the United States. The museum hopes to collect more information on each artifact so that it can continue to preserve and catalog this important collection.

Common Ground: The Heart of Community
Ongoing
Incorporating hundreds of objects, documents and photographs collected by JANM, this exhibition chronicles 130 years of Japanese American history, from the early days of the Issei pioneers through the World War II incarceration to the present. 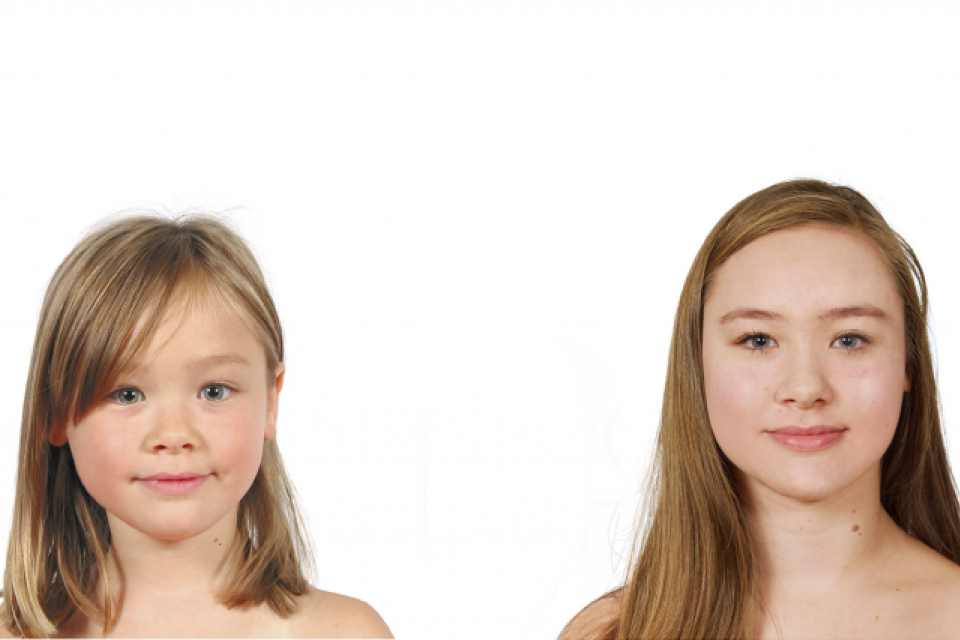 hapa.me - 15 years of the hapa project

The word “hapa” is the Hawaiian transliteration of the English word “half.” Much of its current usage derives from the phrase hapa haole, meaning “half white.” The phrase was originally coined…