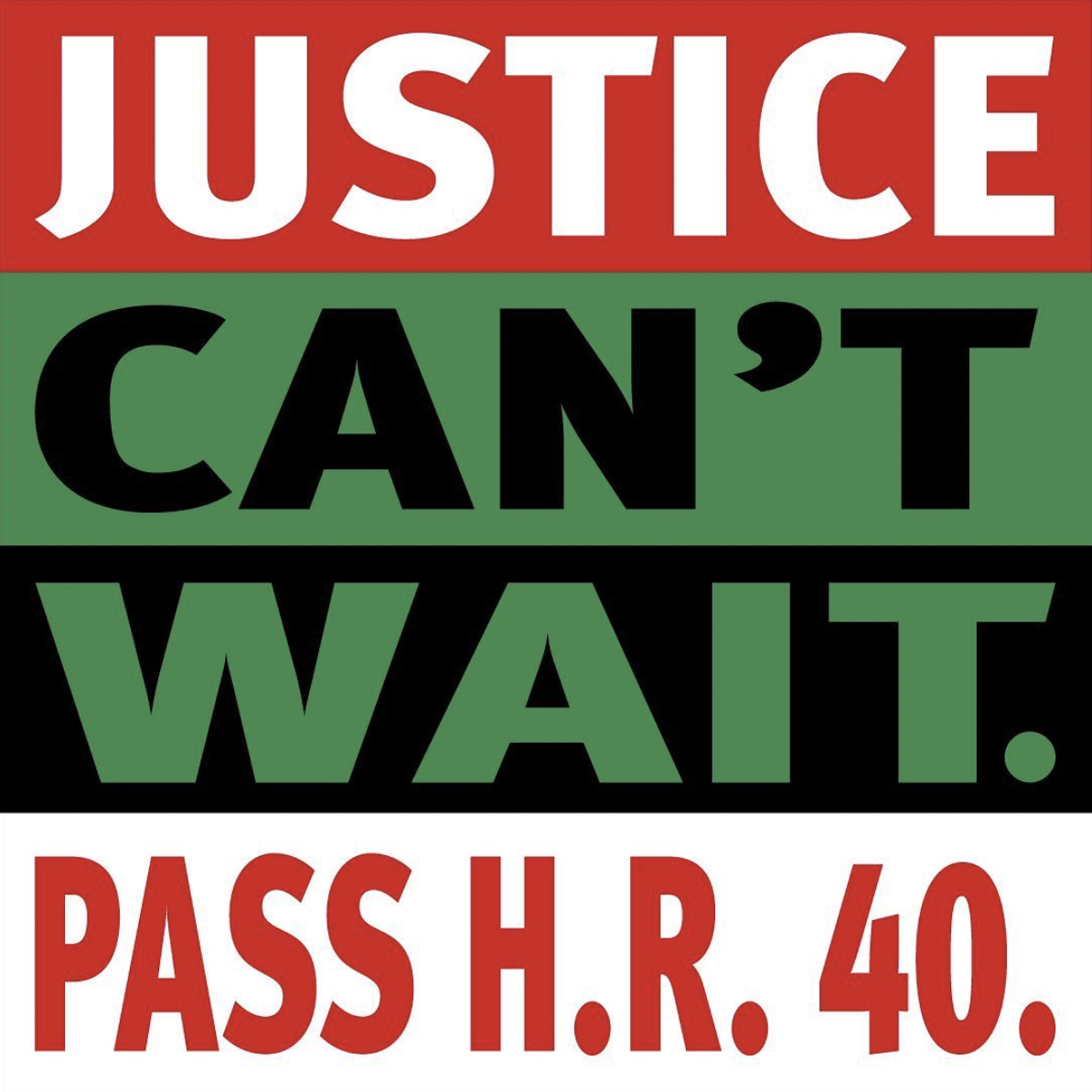 As the President and CEO of the Japanese American National Museum (JANM), I wanted to convey our support for H.R. 40, which will create the Commission to Study and Develop Proposals for African-Americans Act. This study commission would thoroughly research the history of slavery as well as the post-Civil War Reconstruction era, the decades of Jim Crow discrimination and our current period which includes Black Lives Matter. The commission would then offer possible remedies to historic racial discrimination which the Federal government would implement.

JANM, one of the leading national institutions on the history of Japanese Americans, appreciates the importance of forming such a commission because of the role the Commission on Wartime Relocation and Internment of Civilians (CWRIC) played in educating the Congress and the general public on the story of the Japanese American World War II experience. CWRIC organized public hearings in which those whose families were directly affected by the unlawful actions of the U.S. government testified in detail on their experiences. It then produced a carefully researched report that created the impetus for the legislation that provided reparations and a government apology to Japanese Americans whose civil rights were violated.

The creation of CWRIC, signed into law by President Carter in 1980, was the idea of the late U.S. Senator Daniel Inouye (who for many years served as the Chair of JANM’s Board of Governors). In the 1970s, the Japanese American community was confronting the effects of President Franklin Roosevelt’s Executive Order 9066, which led to the unlawful forced removal and mass incarceration of thousands of Japanese Americans during World War II. As community organizations and activists sought redress from their own government for this massive civil rights violation, Senator Inouye astutely assessed that no legislation would pass without clear documentation of the government’s actions against Japanese Americans and the underlying racism behind the failure of due process for thousands of U.S. citizens.

Based on the CWRIC’s 1982 report, “Personal Justice Denied”, which concluded the government’s wrongful actions were the result of “race prejudice, war hysteria and a failure of political leadership,” along with the intense lobbying by community groups and the support of those who wanted to redress a historic mistake, Congress passed the Civil Liberties Act of 1988, which was signed into law by President Reagan on August 10, 1988. It provided a government apology, individual reparations and funding for education, which led to creation of the Japanese American Confinement Sites (JACS) program.

In supporting H.R. 40, JANM recognizes the value of commissioning a government study of the generations of racial prejudice and the failure of the country to address systemic racism. It also recognizes that the Japanese American community owes a historic debt to the Civil Rights movement of the 1960s, which provided the example for its own fight for redress in the 1980s. Finally, in understanding the success of the Japanese American redress campaign, JANM acknowledges the essential role played by those who supported this effort because it was the right thing to do for America.

Similarly, in dealing with over 400 years of racial prejudice, the United States must address this historic issue properly because it is the right thing to do for the country. H.R. 40 is a major step in understanding the events and ramifications of this story, as CWRIC was for the Japanese American World War II experience.

We urge you to pass H.R. 40 out of your committee so the Commission to Study and Develop Proposals for African-Americans Act can begin the important task of documenting and sharing this American story so that this country can seek new remedies to a historic wrong.