The Japanese American National Museum will host a four-week series of “Common Ground Conversations” in the galleries of its Common Ground: The Heart of Community exhibition beginning January 12, 2017. Sessions will take place on consecutive Thursday evenings from 7 p.m. to 7:30 p.m. and each will focus on a different topic. Staff members of the museum’s education department will lead each session and facilitate the discussions. Admission is free.

Following are the topics for each conversation:

No tickets or RSVPs are required. “Common Ground Conversations” coincide with JANM’s free admission on Thursdays starting at 5 p.m.

Tatau: Marks of Polynesia
Extended through January 22, 2017
Tatau: Marks of Polynesia explores Samoan tattoo practice through photographs that showcase the work of traditional tatau masters alongside more contemporary manifestations of the art form. Curated by author and master tattoo artist Takahiro “Ryudaibori” Kitamura with photography by John Agcaoili, Tatau highlights the beauty of the Samoan tattoo tradition as well as its key role in the preservation and propagation of Samoan culture. 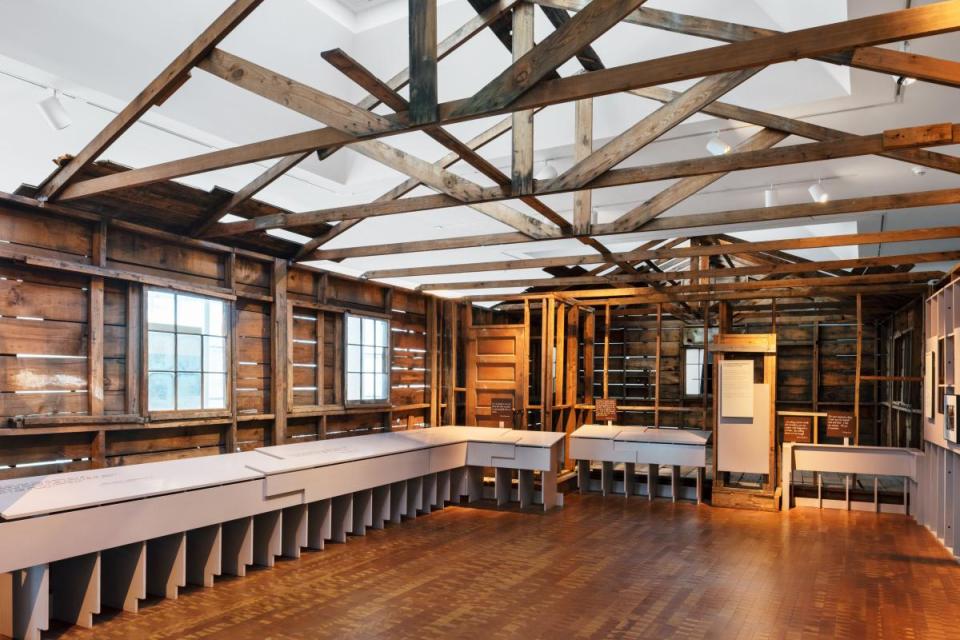