LOS ANGELES, CA – The Japanese American National Museum (JANM) will host the free virtual program, The Story of Wakaji Matsumoto: An Artist in Two Worlds, on Saturday, December 10, 2022 in English and Japanese from 5 p.m.–6:30 p.m. PST (Sunday, December 11, 2022 from 9 a.m.–10:30 a.m. JST). Guests can indicate their language preference during registration.

This virtual program dives into the new online exhibition, Wakaji Matsumoto—An Artist in Two Worlds: Los Angeles and Hiroshima, 1917–1944, which was launched in September 2022. The program includes a conversation about the historic significance of Matsumoto’s work and the story behind the collection. Curator Dennis Reed and Wakaji’s granddaughter, Karen Matsumoto, will be joined by Masami Nishimoto, writer for the Chugoku Shimbun, and others involved with highlighting Masumoto’s work to delve deeper into his photographs and legacy. Reed has curated a previous exhibition at JANM and is best known for rediscovering Japanese American art photographers whose works were lost during the World War II incarceration. Matsumoto is the project liaison for the exhibition. She was executive producer of Honor and Sacrifice: The Roy Matsumoto Story, a 2013 documentary about her father which featured her grandfather’s photographs and inspired her to share the collection with a broader public

“This program spotlights the artistic and prolific work of Wakaji in two cities that he called home. Through his photographs we can see the livelihoods of pre-war Japanese farmers in Los Angeles, the origins of Los Angeles’s Little Tokyo, and daily life in pre-war Hiroshima. We look forward to learning about different aspects of Matsumoto’s work from Dennis, Karen, Masami, and others,” said Ann Burroughs, President and CEO.

About the Online  Exhibition 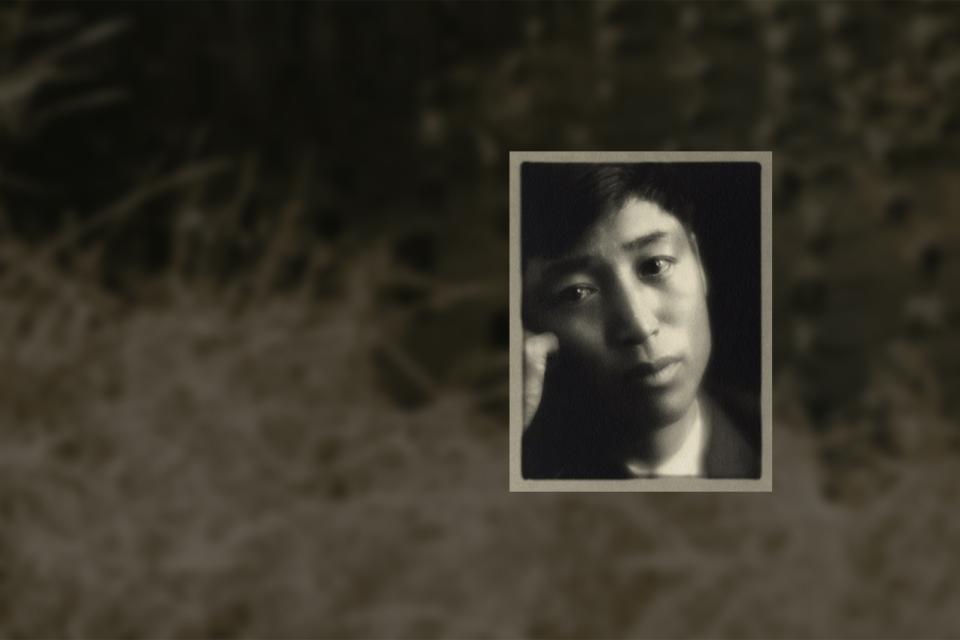 The Story of Wakaji Matsumoto: An Artist in Two Worlds

FREE Dive into the new online exhibition, Wakaji Matsumoto—An Artist in Two Worlds: Los Angeles and Hiroshima, 1917–1944, with a conversation about the historic significance of Wakaji’s work and… 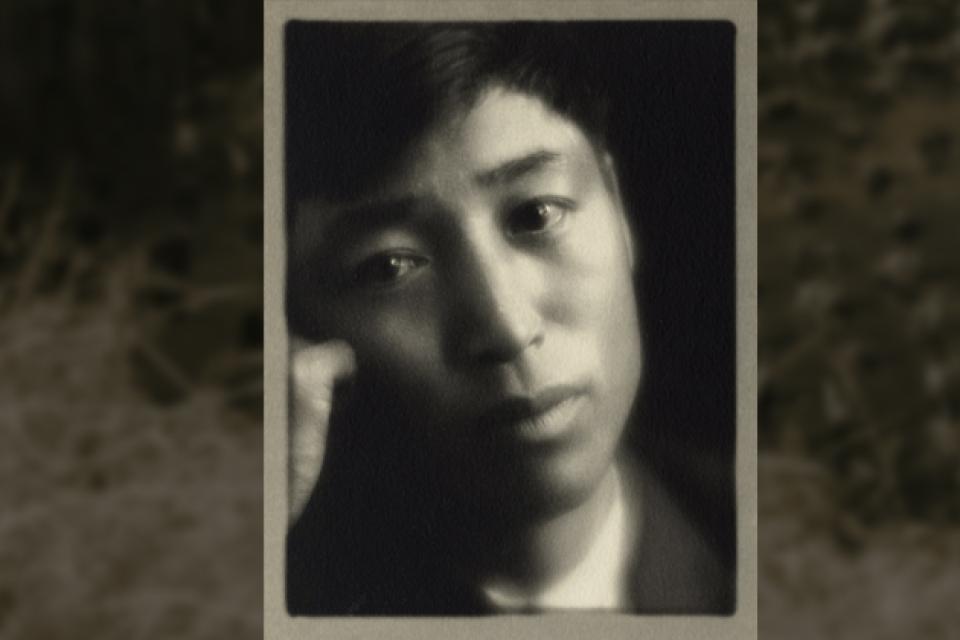 Wakaji Matsumoto—An Artist in Two Worlds: Los Angeles and Hiroshima, 1917–1944 highlights an artist’s rare photographs of the Japanese American community in Los Angeles prior to World War II and…