Justice Bradley’s Reference to Korematsu is Insensitive and Offensive 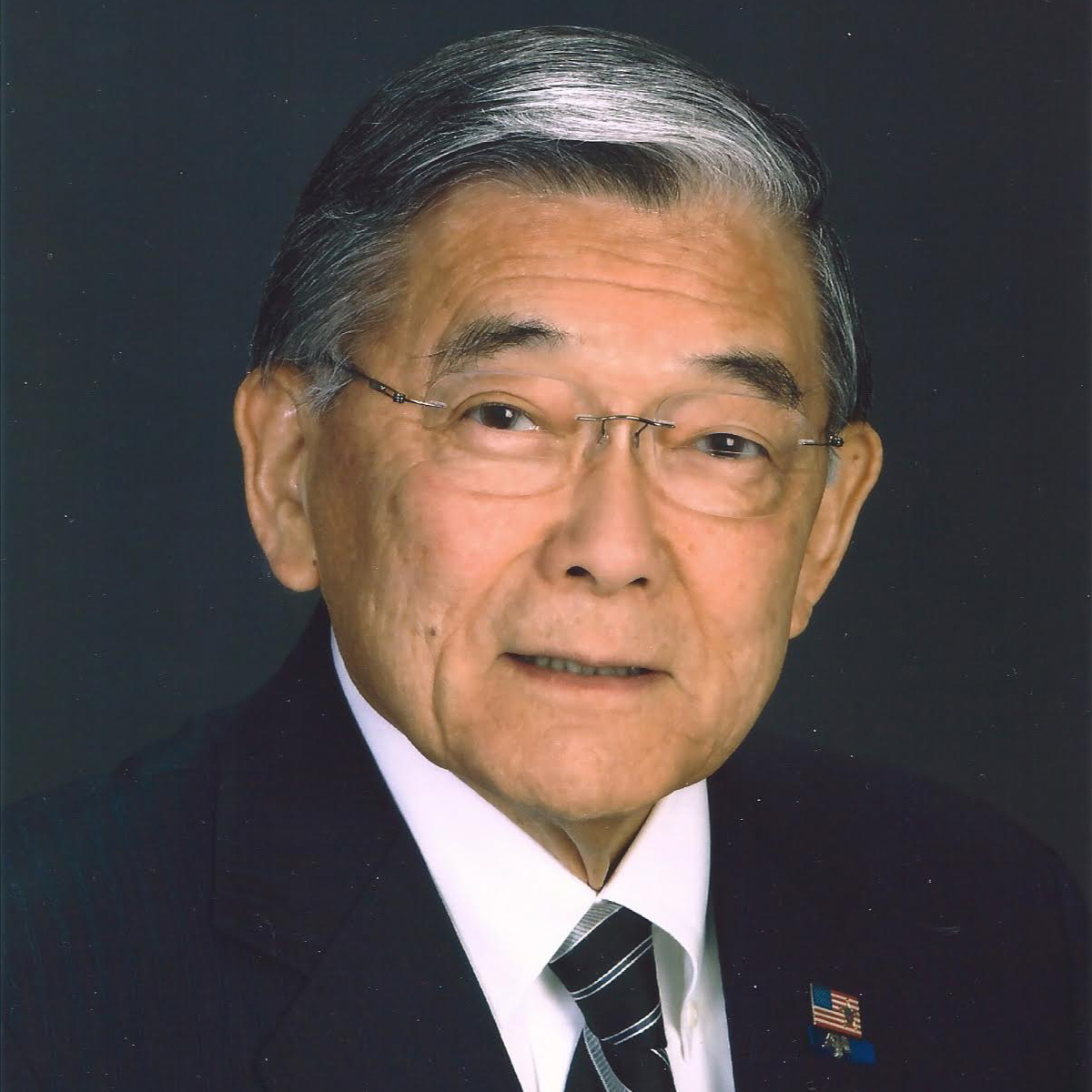 Los Angeles, CA – One of the goals of the Japanese American National Museum is to preserve and share the history of people of Japanese ancestry in the United States. As the Chair of its Board of Trustees, I am usually pleased to hear public figures cite sections of that history to argue a point or draw historic parallels. After the 9/11 attacks, for instance, President George W. Bush warned against profiling Muslims and Arab Americans. At the time I was his Secretary of Transportation. He cited how I and my family were unlawfully removed from our home and imprisoned by the US government along with tens of thousands of others of Japanese ancestry during World War II simply because we looked like the enemy.

That is one of the best illustrations of learning the hard lessons from our American history to ensure the mistakes of the past are not repeated.

In the midst of the COVID-19 health crisis, I was surprised to hear the Supreme Court case Korematsu v. United States cited in legal arguments over the shelter in place order in the state of Wisconsin. And I was dismayed that it was used in this case, since it completely misunderstands the significance of Korematsu and what Executive Order 9066 did to thousands of American citizens.

In arguments over Wisconsin Governor Tony Evers’ order to keep nonessential businesses closed during the continuing health crisis, an order provided for under a state health law, Justice Rebecca Bradley mentioned the Korematsu case and compared the situation of Japanese Americans during World War II to the “safer at home” policy that many states have implemented. This is an unfair and odious comparison.

Fred Toyasaburo Korematsu was a Japanese American who resisted the exclusion orders in 1942 and refused to report to the Tanforan racetrack where his family was incarcerated. After being arrested, Korematsu agreed to be a test case for the Northern California American Civil Liberties Union (ACLU). His case, along with those of Minoru Yasui and Gordon Hirabayashi, was fast tracked to the Supreme Court and all lost. Four decades later, a law professor named Peter Irons discovered documents that proved the government had withheld evidence from the court. Korematsu’s case was reversed as part of a legal procedure known as coram nobis.

Justice Bradley’s reference to Korematsu is insensitive and even offensive. While the shelter in place orders are directed to almost all Americans and residents to keep them safe, regardless of race, ethnicity, religion and economic status, the U.S. government’s World War II exclusion orders were applied only to those of Japanese ancestry. Whereas Americans today are asked to remain in their homes and to suspend their businesses temporarily to avoid close physical contact, those of Japanese ancestry were forcibly removed from their homes, often by armed soldiers. Many had to abandon their businesses or sell them below their true value. Instead of being safer at home, over 120,000 of Japanese ancestry were imprisoned in concentration camps in some of the most desolate parts of the Western United States. Due process was suspended, no charges were filed, and they were effectively held indefinitely without trial for the duration of World War II.

The forced removal and mass incarceration stigmatized the entire Japanese American community with false charges of disloyalty. It was a humiliation that lasted long after the war ended. Ultimately, Korematsu himself articulated the heart of his case: “I wanted to know, ‘Was I or was I not an American?’” Nothing in today’s situation equates to Korematsu’s historic case.

While no one can diminish the difficulty of our current situation and dire economic suffering it entails, comparisons to the Japanese American World War II experience are inapt and frustrating. We at the Japanese American National Museum would hope that responsible individuals would learn the true meaning of this history before attempting to cite it in the future.