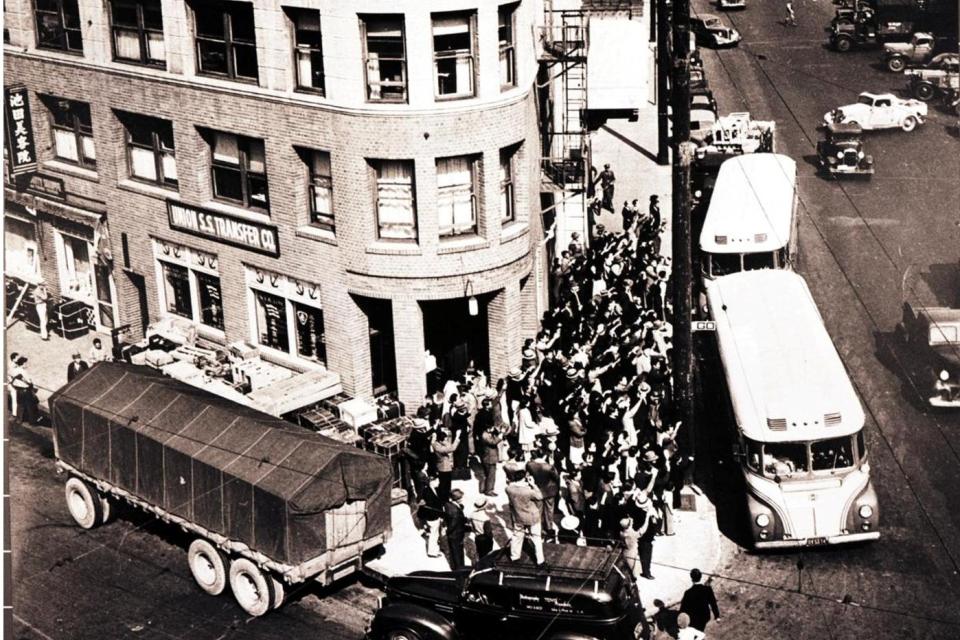 Little Tokyo: How History Shapes a Community Across Generations

Little Tokyo: How History Shapes a Community Across Generations

An NEH Landmarks of American History and Culture workshop for teachers

Little Tokyo: How History Shapes a Community Across Generations will examine history through the neighborhood of Little Tokyo in Los Angeles, California. This week-long workshop will be offered twice: July 17-22 and July 24-29, 2022.

During the course of the workshop, participants will be joined by scholars, educators, curators, and community historians to learn about this unique place and how it has evolved through history. This program will examine how Little Tokyo has been impacted by events and issues such as restrictive covenants, eminent domain, the World War II incarceration of Japanese Americans, the civil rights movement, and gentrification. With a focus on Japanese American history, we will consider the past’s relevance to present day issues of identity and preservation.

Participants will explore teaching through primary sources, including the collection of the Japanese American National Museum. Additionally, participants will learn about multiple rich resources available to support their teaching of this history and will create a lesson plan for classroom use.

In this examination of  the neighborhood of Los Angeles’ Little Tokyo, including the Little Tokyo Historic District, participants will explore the power of place and its impact on identity.

Little Tokyo’s creation, existence, and development have strong ties to personal and community identity. As one of three historic Japantowns recognized by the California State Legislature, Little Tokyo in Los Angeles has historically been the heart of the Japanese American community since the 1880s when early immigrants from Japan first began to arrive and settle. With prejudicial laws of the time preventing Japanese immigrants from living in many areas, they formed their own community here in Little Tokyo. The neighborhood became the cultural, residential, and business hub for Japanese Americans in Southern California.

The streets of Little Tokyo have undergone many transformations over the course of its history; spanning from the establishment of Japanese stores, restaurants, religious, and cultural institutions in the early half of the 20th century; forced removal during World War II; the time period known as Bronzeville when the neighborhood was home to African Americans from the Deep South who had arrived in Los Angeles seeking wartime employment; eminent domain and gentrification during post war; and an active effort to preserve the history and culture of the area present day. The World War II incarceration of Japanese Americans has impacted the neighborhood in different ways throughout multiple generations.

This program will explore the changes in the neighborhood and how historical events, legislation, and the strength and organization of a community has impacted and continues to impact this landmark site and the people who are a part of it.

Workshop presentations and discussions will take place in the historic streets of the neighborhood and in a classroom space in the historic building of JANM’s campus, which was built as the Nishihongwanji Buddhist Temple in 1925 by Japanese immigrants and served as the temple through 1969. Join us as we explore history and the Japanese American experience through the lens of the Little Tokyo community and history’s relevance to present day issues of identity and preservation.

The Little Tokyo: How History Shapes a Community Across Generations workshop has been made possible in part by a major grant from the National Endowment for the Humanities: Democracy demands wisdom. Any views, findings, conclusions, or recommendations expressed in this workshop, do not necessarily represent those of the National Endowment for the Humanities.