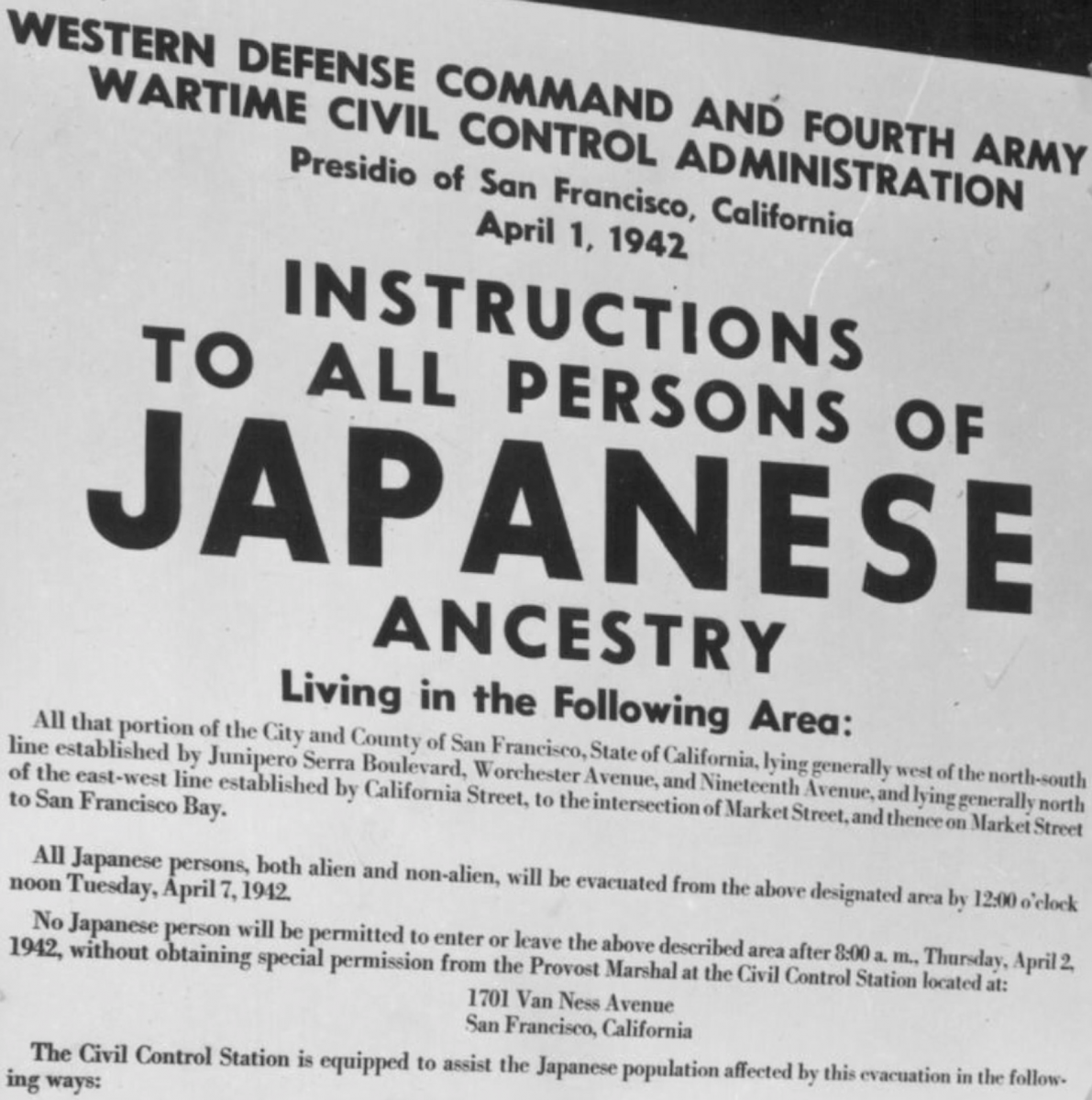 Los Angels, CA – This week, the Japanese American National Museum marks the 79th anniversary of President Franklin Roosevelt issuing Executive Order 9066, which set in motion the wartime incarceration of Japanese Americans. For those like myself who were ripped from our communities, schools, businesses, and homes and endured four years behind barbed wire only for the crime of our ancestry, this day is filled with memories of fear, bewilderment, and grief. As a young boy in San Jose, my childhood was devastated when my family, along with our friends and neighbors, were forced from what we knew and made to spend four years in the bleak and desolate confines of a concentration camp in Wyoming. I was confronted with the shortcomings of the promise of American ideals. It also fueled my desire to do my part in holding our nation accountable for those promises through decades of public service in local, state, and national government.

This day is also almost the one-year anniversary of our nation’s battle with the COVID-19 virus. In the past year, the spread of this virus has caused panic, fear, and uncertainty--these same dynamics, which made my family and community vulnerable almost 80 years ago, are now threatening the Asian American community again. Asian Americans, especially elders, have been subjected to horrific acts of deadly violence, while businesses and cherished landmarks have been vandalized. Incendiary language associating the virus with Asian bodies—even though the virus makes no such distinction about who it infects—has led some to blame Asian Americans for the spread of the virus. This kind of racist thinking is dangerous and lethal. It fueled the calls for incarcerating Japanese Americans in wartime, and it is driving the current wave of violence. We condemn these acts of violence and demand swift action be taken by our leaders to protect our communities and denounce the racist scapegoating that fuels it.

We remember this day and the consequences of President Roosevelt’s Executive Order, not only to honor the memories of those who endured a grave injustice, but to also redouble our efforts to hold our nation to account for the beautiful ideals that hold up justice and equality as fundamental to our democracy. We also use this occasion to recommit to standing with those who are vulnerable to the same injustices that our community experienced so long ago.