The Japanese American National Museum Mourns the Passing of Board of Trustees Chair Norman Y. Mineta 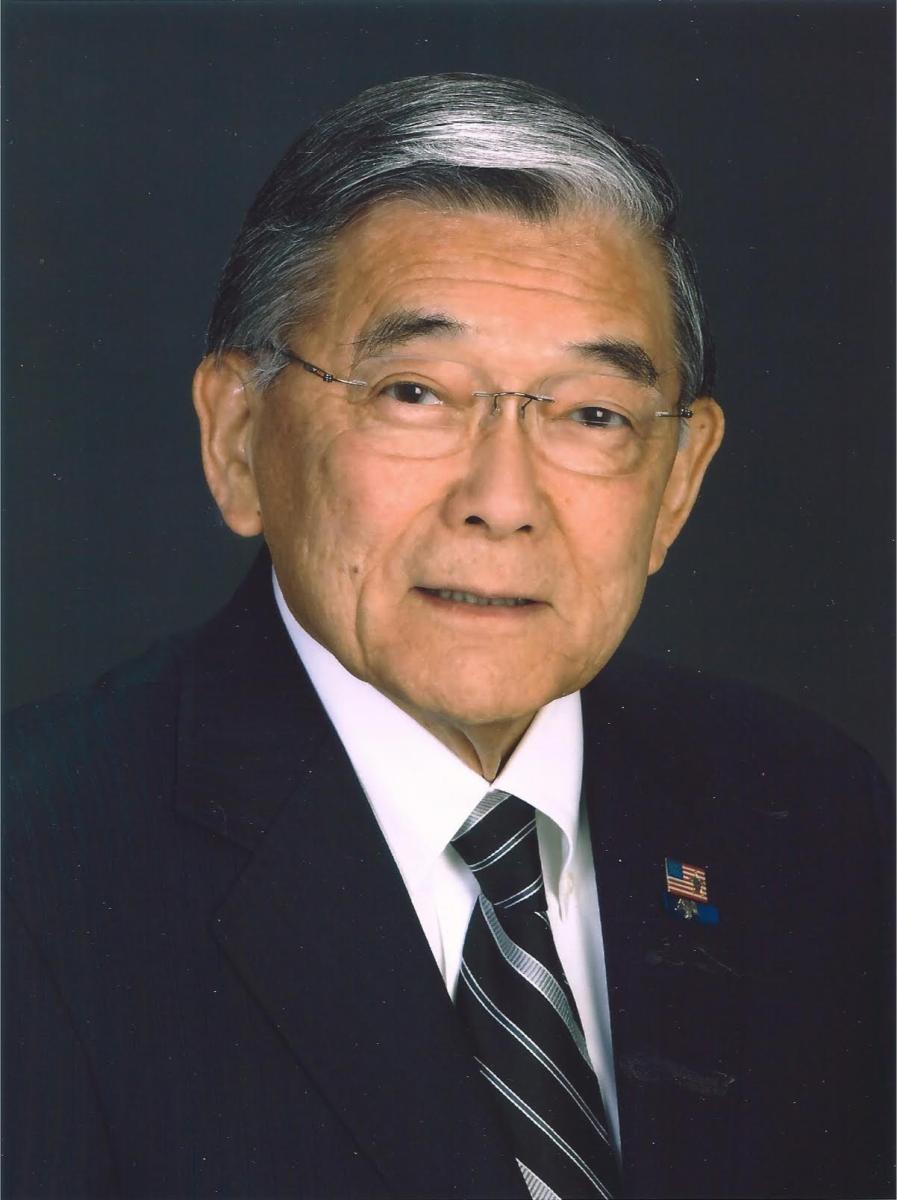 LOS ANGELES, CA – The Japanese American National Museum (JANM) is deeply saddened by the passing of an extraordinary leader, friend, and JANM Board of Trustees Chair, the Honorable Norman Y. Mineta. Secretary Mineta was 90 when he passed away on Tuesday, May 3, 2022 at his home in Edgewater, Maryland.

Secretary Mineta was born on November 12, 1931 to Kunisaku and Kane Mineta in San Jose, California. The Mineta family was forcibly removed from their home and incarcerated along with 120,000 people of Japanese ancestry for the duration of the war. The family was initially held at Santa Anita, a racetrack and temporary detention facility in Los Angeles, and the Heart Mountain concentration camp in northwest Wyoming during World War II.

“Heart Mountain taught me that we must be vigilant about upholding our democratic ideals, not vigilantes. A lifetime in public service taught me that we must work across the aisle to uphold these ideals for everyone,” said Secretary Mineta on the 2022 Day of Remembrance commemorating the 80th anniversary of Executive Order 9066.

Secretary Mineta represented his hometown of San Jose in the House of Representatives for over 20 years. The first Asian American appointed to a Presidential cabinet, he was named Secretary of Commerce under President Bill Clinton in 2000 and selected Secretary of Transportation by President George W. Bush in 2001, a position he held until 2006. He was recognized with the Presidential Medal of Freedom in 2006, America’s highest civilian award, and in 2012, Secretary Mineta was awarded JANM’s Distinguished Medal of Honor.

As JANM looks to the future, the Museum will always remember Secretary Mineta, whose achievements have inspired the Asian American community and uplifted the nation.

“Norm helped steer and elevate JANM to national prominence. His generosity, diplomacy, and love for his country helped the Asian American community and other communities of color address acts of violence from the aftermath of September 11, 2001, to the alarming rise in anti-Asian hate. He was a stalwart advocate of advancing the American ideals of equality, justice, and liberty for all. Norm’s legacy will never be forgotten,” said Ann Burroughs, President and CEO of JANM.

Burroughs said: “Norm always said that everyone has two arms: One to climb the ladder of success and one to reach down, pick someone else, and pull them up behind you. He was a beacon of inspiration and support for the Museum, the nation, and the world. His voice shaped national and international conversations on social justice, and his light will continue to live in all of us and inspire generations of leaders. We extend our deepest condolences to his family and all of his many friends and colleagues who have had the special gift of friendship and time with Secretary Mineta.”

JANM valued Secretary Mineta for his steadfast support and wealth of contributions to the advancement of equality, justice, and liberty for all. In honor of his memory, achievements, and sustaining impact on future generations, JANM will light the beacon in the Pavilion throughout June 2022. JANM misses him greatly.