LOS ANGELES, CA – Discover Nikkei, a web-based project of the Japanese American National Museum (JANM) that promotes connections and understanding among the global Japanese diaspora, presents the virtual program, Combining Culinary Cultures: A Conversation with Nikkei Chefs from Los Angeles, São Paulo, and Lima on Saturday, December 3, 2022 from 3 p.m.–4:30 p.m PST / 6 p.m.–7:30 p.m. PET / 8 p.m–9:30 p.m. BRT (8 a.m–9:30 a.m JST on Sunday, December 4, 2022) with an optional half hour post-program informal chat with the chefs in breakout rooms.The program will be presented via Zoom with simultaneous translation in English, Spanish, and Portuguese. For more information about the program and to register visit 5dn.org/nikkei-chefs.

This program features Niki Nakayama of n/naka in Los Angeles, Telma Shiraishi of Restaurante Aizomê in São Paulo, Brazil, and Roger Arakaki of Sushi-Ito in Lima, Peru. Nakayama is the owner and chef of n/naka, a Two MICHELIN Star restaurant, a global destination for modern kaiseki with a California twist. She and Carole Iida-Nakayama, co-owner and sous chef, create world-class, artfully curated, and exquisite dishes in a progression designed to reflect the season, time, and place. Shiraishi is the head chef of Restaurante Aizomê, which serves Japanese food with Brazilian and Japanese ingredients. Her cuisine is crafted with Japanese values and seasonal, local ingredients. Arakaki is the chef and co-owner of Sushi-Ito which offers the best of Japanese and Peruvian Nikkei cuisine. He also leads efforts to raise awareness about Japanese and Nikkei cuisine in Peru and throughout the world.

Together, the chefs will explore their cultural backgrounds and how it has influenced their culinary styles, their thoughts on “Nikkei food,” and more! The program will be moderated by Gil Asakawa, author of Tabemasho! Let’s Eat!: A Tasty History of Japanese Food in America. Iida-Nakayama will also be joining the program.

“The Nikkei experience is uniquely reflected and celebrated in the culinary field. We’re looking forward to learning how each chef blends Japanese flavors with the cuisine of the country in which they live,” said Ann Burroughs, President and CEO.

This program is sponsored by The Nippon Foundation and is presented in partnership with the Japanese American Cultural and Community Center, JCI Brasil-Japão, and Asociación Peruano Japonesa. Additional support is provided by Onigiri Producciones.

DiscoverNikkei.org is a major online resource that brings together the voices and experiences of Nikkei (Japanese emigrants and their descendants), who have created communities throughout the world. The multilingual website—available in English, Japanese, Spanish, and Portuguese—documents Nikkei history and culture and provides learning and networking tools for Nikkei around the world. At the same time, it seeks to explore the diverse and ever-changing meaning of the term Nikkei. The site’s rich multimedia content includes excerpts from life history interviews, first-person stories and essays, journalistic profiles, research papers, opinion pieces, short fiction, lesson plans, and listings for events worldwide. After 17 years, Discover Nikkei has published articles by over 1,000 writers worldwide and presented excerpts from nearly 200 video life history interviews. The content represents 15 countries, and continues to grow. The Nippon Foundation is a major sponsor of Discover Nikkei. 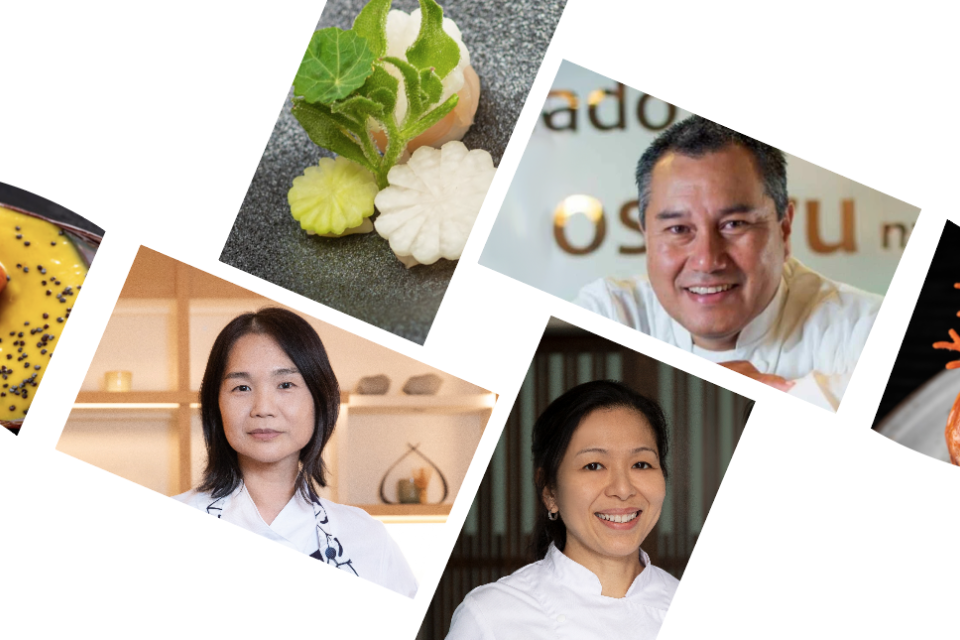