The special program, “Reflections/Refractions: 10 Works Inspired by At First Light,” aims to consider the impact of the still images and artifacts contained in the exhibition through the impressions and creative interpretations of Asian Pacific American literary and performing artists. Inspired in part by a unique literary challenge published in June 2019 in the New York Times’ “Books” section, “Reflections/Refractions” draws upon the creativity, inspiration, and imagination of artists whose specialty is not perceived by most to be associated with visual or cinematic arts.

“‘A picture is worth a thousand words,’ or so the saying goes,” remarked Eddie Wong, Visual Communications co-founder and co-organizer of the At First Light photo exhibition who was inspired to organize “Reflections/Refractions” with poet/essayist Amy Uyematsu and VC staff member Abraham Ferrer. “But as the images and artifacts featured throughout the At First Light exhibition make clear, pictures can inspire new ways of interpreting our lives and experiences in America. We’re thrilled to enhance our ongoing partnership of At First Light with our friends and colleagues at the Japanese American National Museum, and to invite just a small sampling of our communities’ many artists to be inspired to create new and original works based on VC’s sizeable visual legacy.”

“The Japanese American National Museum is gratified with its ongoing partnership with Visual Communications that produced the groundbreaking show, At First Light,” said Ann Burroughs, JANM President and CEO. “This special program, ‘Reflections/Refractions,’ features the new works of these community artists, most of whom are very familiar to our institution. JANM and VC share many of the same goals, including fighting racist stereotypes and discrimination, standing up for social justice, and documenting histories long ignored by mainstream institutions. This program embodies our partnership with Visual Communications and JANM is pleased to be part of its presentation.”

The literary artists who have accepted the “Reflections/Refractions” challenge include:


Additionally, two local musicians will compose a new piece of music inspired by an image selected from the At First Light photo exhibition, and perform their works to open and close the program:


“Visual Communications’ ongoing legacy as a creator and incubator of media art extends far beyond the movie screen. In fact, it can be said that we have embraced all major forms of communication, visual, and cinematic arts,” said Abraham Ferrer, VC’s Archives and Distribution Manager. “In spotlighting the literary arts as our muse and as our inspiration, we not only recognize an art form that arguably jump-started the ‘Asian American Movement,’ but one whose practitioners continue to inspire our aspirations to tell more honest, accurate, and sensitive stories, from a uniquely APA point-of-view.”

“Reflections/Refractions” is the third of four public programs presented as part of the VC Founders photo exhibition At First Light: The Dawning of Asian Pacific America, on display at the Japanese American National Museum through October 20, 2019; and is a co-production of the Japanese American National Museum and Visual Communications. Click here to RSVP. For more information on the exhibition, visit: janm.org/at-first-light.

About Visual Communications
Visual Communications’ mission is to develop and support the voices of Asian American and Pacific Islander filmmakers and media artists who empower communities and challenge perspectives. Founded in 1970 with the understanding that media and the arts are powerful forms of storytelling, Visual Communications creates cross cultural connections between peoples and generations. The organization turns 50 in 2020. Learn more at vcmedia.org.

About the Japanese American National Museum (JANM), a Smithsonian Affiliate
Established in 1985, the Japanese American National Museum promotes understanding and appreciation of America’s ethnic and cultural diversity by sharing the Japanese American experience. Located in the historic Little Tokyo district of downtown Los Angeles, JANM is a hybrid institution that straddles traditional museum categories and strives to provide a voice for Japanese Americans as well as a forum that enables all people to explore their own heritage and culture. Since opening to the public, JANM has presented nearly 100 exhibitions onsite and traveled 20 of its exhibitions to locations around the world, including the Smithsonian Institution and the Ellis Island Museum in the United States, and several leading cultural museums in Japan and South America.

JANM is located at 100 N. Central Ave., Los Angeles. Museum hours are Tuesday, Wednesday, Friday, Saturday, and Sunday from 11 a.m. to 5 p.m. and Thursday from noon to 8 p.m. General admission is $16 adults, $7 students and seniors, free for members and children under age five. Admission is free to everyone on Thursdays from 5 p.m. to 8 p.m. and every third Thursday of the month from noon to 8 p.m. General admission prices and free admission times may not apply to specially ticketed exhibitions. Closed Monday, 4th of July, Thanksgiving, Christmas, and New Year’s Day. For more information visit janm.org or call 213.625.0414. 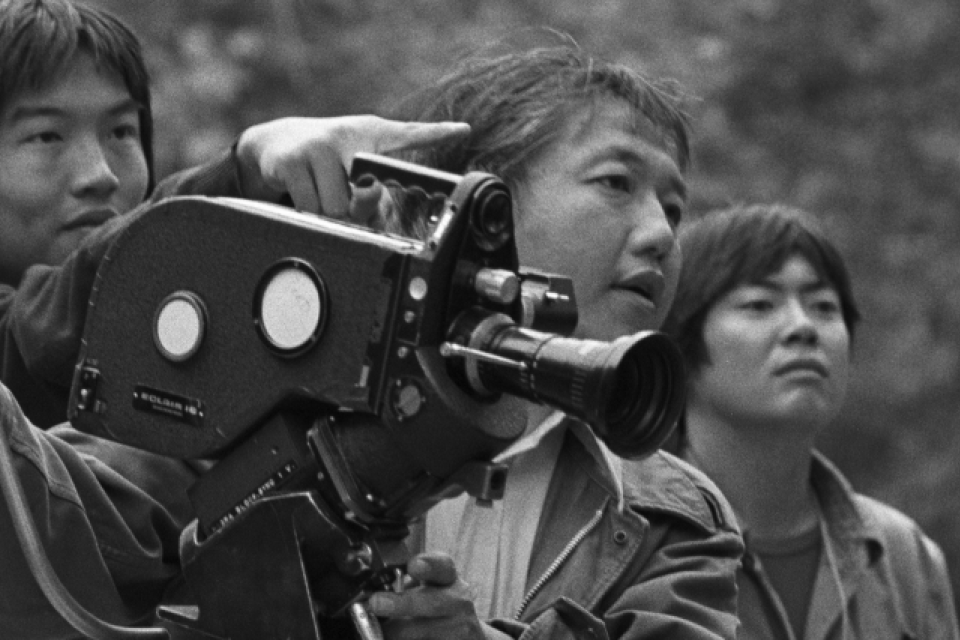