STATEMENT ON THE PASSING OF IRENE YASUTAKE HIRANO INOUYE 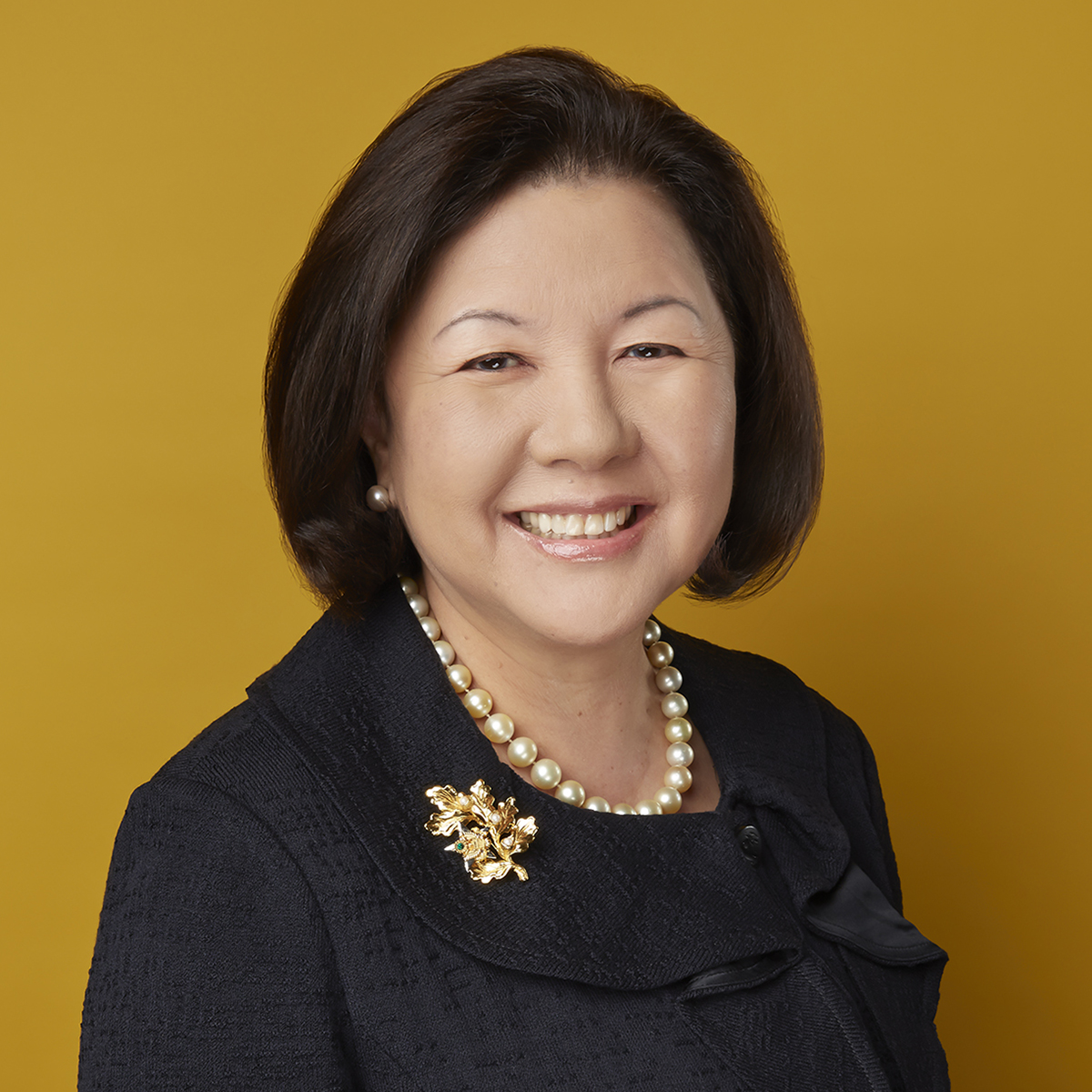 Los Angeles, CA –  As Chairman of the Board of Trustees for the Japanese American National Museum, I wanted to express our deepest sympathies and heartfelt condolences to the family of Irene Yasutake Hirano Inouye on her passing this week.

I was very saddened by the passing of Irene—she was a caring, passionate person with unquestioned integrity. Irene was a giant and an outstanding bridge between and among all communities. Irene’s visionary leadership will be terribly missed, not only in the Asian Pacific Islander communities, but in American society as a whole.

As the inaugural Executive Director and later as President and CEO of JANM, Irene guided our institution from its fledgling beginnings headquartered in an old warehouse near Little Tokyo into a world class museum, accredited by the American Association of Museums and an official affiliate of the Smithsonian Institution. In recognition of her extraordinary contributions to JANM, we honored her with our Lifetime Achievement Award in 2017.

I remember when JANM Founding President Bruce Kaji hired Irene in 1988 to lead us into the next phase. Charged with transitioning a grassroots organization into a national institution, Irene, with the aid and guidance from Trustees like Siegfried Kagawa and George Aratani, began gathering support from Hawaii, Oregon, Washington, New York, Texas, Colorado, Illinois, and throughout California.

On the basis of that support, Irene led the multi-million-dollar fundraising campaign to renovate the former Buddhist temple in Little Tokyo that became JANM’s first headquarters in 1992. Typical of Irene and her vision, she immediately elicited sponsorships for a second modern structure to house JANM’s growing collection and to provide more exhibition space. Along with a successful domestic campaign, JANM received unprecedented funding from Japan’s Keidanren (Japanese Federation of Economic Organizations) to open its Pavilion in 1999. In 2005, thanks to a major Federal grant, JANM created the National Center for the Preservation of Democracy, located in its Historic Building with the addition of the Tateuchi Democracy Forum.

Under Irene’s leadership, JANM opened several groundbreaking exhibitions on the core histories of our Japanese American community. In particular, the early exhibitions Issei Pioneers: Hawaii and the Mainland, 1885–1924 (1992) and America’s Concentration Camps: Remembering the Japanese American Experience (1994) resonated with our community’s families, whose personal stories had often been neglected or forgotten.

In keeping with Irene’s goal of fulfilling JANM’s mission as a national institution, the Museum traveled several of its exhibitions around the country and even internationally. From Bento to Mixed Plate: Americans of Japanese Ancestry in Multicultural Hawai`i was installed at the Smithsonian in Washington, DC, and then visited Brazil and Japan. Irene also oversaw two trailblazing national conferences set in Little Rock, Arkansas and Denver, Colorado that brought together scholars, historians, and community members and promoted a national interaction still on-going today.

In 2002, Irene and JANM began the Japanese American Leadership Delegation program, which fostered educational and cultural exchanges between younger leaders in America and Japan. When Irene stepped down from her role with JANM in 2008 to marry my good friend United States Senator Daniel Inouye, she founded the U.S.-Japan Council in partnership with Japan’s Ministry of Foreign Affairs and became its first President. Under this innovative program, hundreds of Japanese Americans representing areas such as business, culture, academia, and government have visited Japan, often for the first time, with life-altering results.

Remarkably, during her busy tenure at JANM, Irene found time to serve on a number of boards for national institutions. She was past chair for both the Ford Foundation and the Kresge Foundation; a trustee for the Washington Center; and vice chair for the Smithsonian Institution’s Asian Pacific American Center. She also served on the board of directors for the American Alliance of Museums, the National Trust for Historic Preservation, and the National Museum of American History.

On behalf of the Trustees, Governors, staff, and volunteers of the Japanese American National Museum, I wish to convey to her family our sense of loss and sadness at the passing of Irene. Reflecting on her lifetime of incredible service to her community and country, I also wanted to express our profound gratitude. What she accomplished and what she meant to all of us will not be forgotten.