Los Angeles, CA—The Japanese American National Museum (JANM) is honored to be selected as one of the 20 Black, Latinx, Asian, and Indigenous arts and cultural organizations designated as “America’s Cultural Treasures,” and to be the recipient of a $5.5 million grant over four years, thanks to the vision and generosity of the Ford Foundation along with other leading foundations and major donors who have pledged to donate more than $80 million to this initiative. 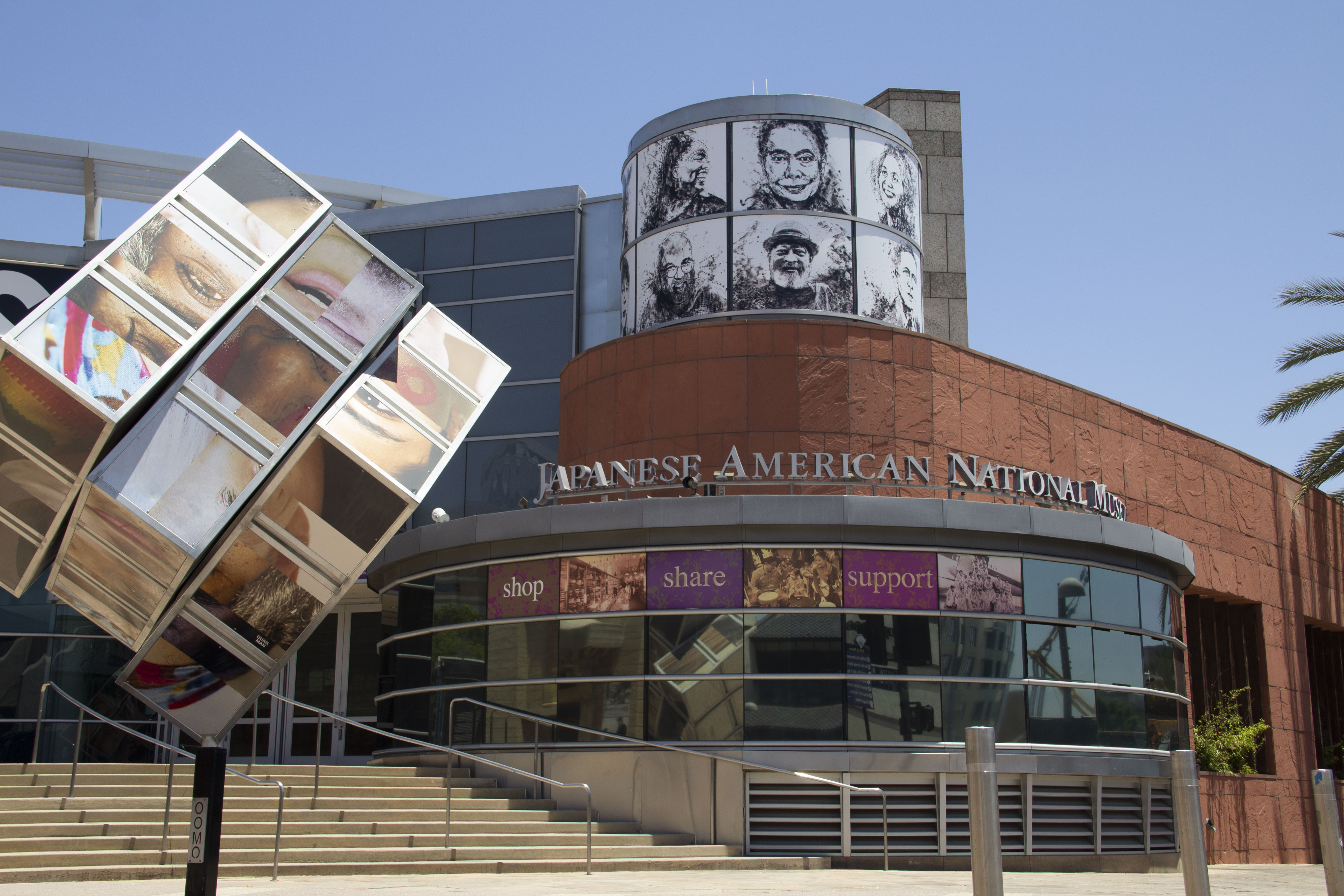 “We are deeply grateful for this support that will help JANM meet its most urgent and immediate needs and help to stabilize the Museum during this time of great uncertainty,” said Ann Burroughs, JANM President and CEO. “We are indebted to the generosity of this group of funders, and particularly to Darren Walker, the President of the Ford Foundation, whose visionary leadership is effectively changing the inequity in grant making that has historically overlooked organizations that represent America’s rich cultural diversity. This has become starkly apparent as the impact of closures and reduced revenue places the future of so many arts and cultural organizations at risk, especially those that do not have the benefit of generations of wealth backing them.”

Responding to the COVID-19 pandemic that has overwhelmed arts and cultural institutions, especially in communities of color, the funders, led by an initial investment of $50 million from the Ford Foundation, with leadership support from Bloomberg Philanthropies and Barbara and Amos Hostetter, and additional support from the Abrams Foundation, Alice L. Walton Foundation, and Tom and Lisa Blumenthal, organized the national component of the initiative to provide $81 million in operational and general support funds to an initial cohort of 20 organizations that are significant national anchors for artistic and cultural diversity in America.

The “America’s Cultural Treasures” initiative seeks to highlight those 20 organizations for their “vital contributions to the diversity of expression and excellence in America, and to bring greater recognition to a group of organizations that have been impactful, despite historically limited resources and funding streams. They, along with others, represent the cultural heritage and creativity of communities that have been historically marginalized, underfunded and under-represented in the narrative of American culture,” the Ford Foundation stated.

“This recognition as one of ‘America’s Cultural Treasures’ validates the role that JANM has played over the years to preserve Japanese American history and culture and to be part of the nation’s conscience to ensure that no other groups are similarly targeted,” Burroughs continued. “We are honored to be part of this distinguished company of arts and cultural organizations, and extend our heartfelt congratulations to each. We are delighted that our Little Tokyo Historic District sister organization, East West Players Theater, has also been included. We look forward to deepening relationships with our partners across the country.”

“These organizations represent the very highest ideals of artistic excellence and are truly America’s Cultural Treasures,” said Darren Walker, President of the Ford Foundation. “We hope that other arts philanthropists and corporations will join in increasing support to the many cultural organizations that reflect our nation’s rich and diverse history.”

The national grants, which range from $1 to $6 million, are meant to bolster each organization’s general operating budgets to help them navigate the current health crisis. Grantees could also receive as much as $100,000 for organizational capacity building. Besides the financial support, the funders aim to encourage more giving to America’s Cultural Treasures and other similar community organizations through heightened recognition and their philanthropic example.

Established in 1985, JANM promotes understanding and appreciation of America’s ethnic and cultural diversity by sharing the Japanese American experience. Located in the historic Little Tokyo district of downtown Los Angeles, JANM is a hybrid institution that straddles traditional museum categories and strives to provide a voice for Japanese Americans as well as a forum that enables all people to explore their own heritage and culture. Since opening to the public, JANM has presented over 70 exhibitions onsite and traveled 17 of its exhibitions to locations around the world, including the Smithsonian Institution and the Ellis Island Museum in the United States, and several leading cultural museums in Japan and South America. For more information, visit janm.org or follow us on social media @jamuseum.