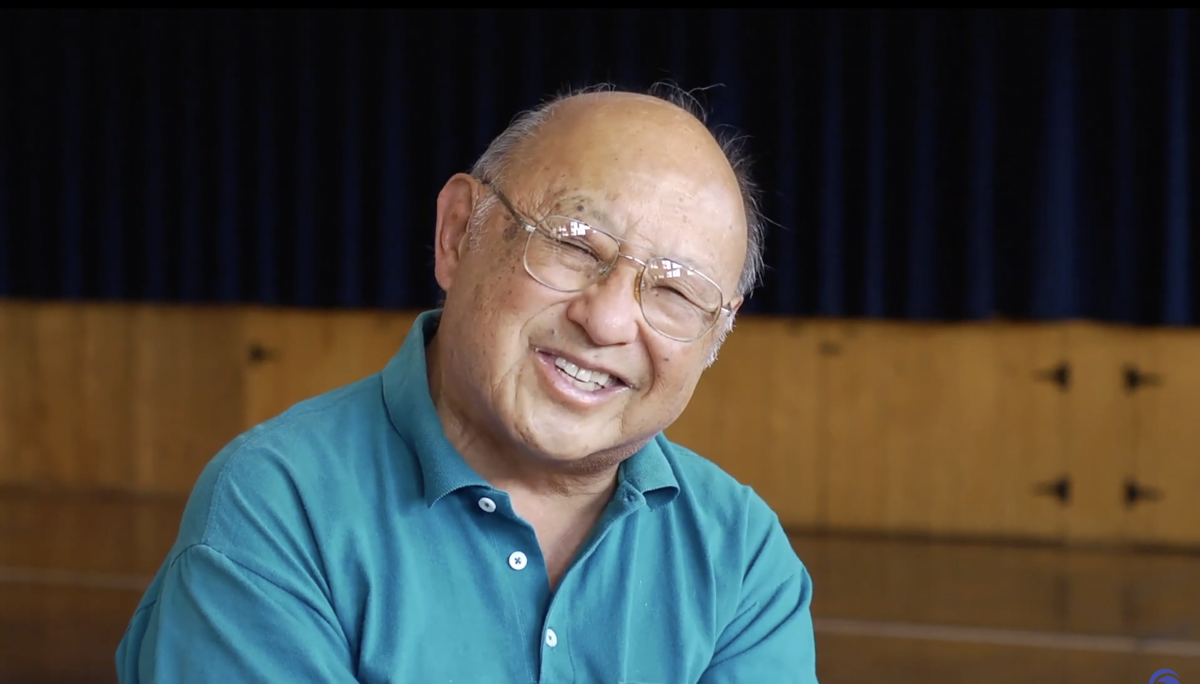 LOS ANGELES - The Japanese American National Museum (JANM) is deeply saddened by the passing of Professor Lloyd Inui who dedicated his retirement to volunteering at the Museum. He served as a volunteer curator and key advisor on Asian American history.

Inui, 91, is remembered as an inspiring mentor, teacher and early pioneer in university-based Asian American studies. He helped establish the Asian and Asian American Studies program at Cal State University Long Beach (CSULB), and was named Professor Emeritus in 1992.

“Lloyd was a revered expert advisor to JANM. His scholarly contribution was felt across departments and his influence on staff members was profound,” said Ann Burroughs, President and CEO of JANM. “When you walk through the galleries today, Lloyd’s influence is palpable. We are forever grateful for his extraordinary service which he gave so generously. We send our deepest appreciation and condolences to his family.”

A Long Beach resident, Inui brought a scholarly, and personal, expertise to JANM. His Utah childhood, incarceration at Wyoming’s Heart Mountain camp, Korean War military service, and studies at the University of Michigan and CSULB, all informed his vast knowledge base.

“Every exhibit we worked on, he was the moral compass,” said Dr. Emily Anderson, a JANM Project Curator. “He would say, ‘This direction is important to the story.’ He was the anchor we could rely on to keep us in the right direction.”

After retirement, Inui would ride the Blue Line from Long Beach to downtown to reach JANM. When he stepped in as volunteer interim curator in 2000, he did so with his trademark enthusiastic, yet humble, style. He was at the Museum so frequently, staff considered him a member of the team.

Inui is survived by his children Jeffrey and Margaret, and five grandchildren. He was predeceased by his wife, Tazuko.