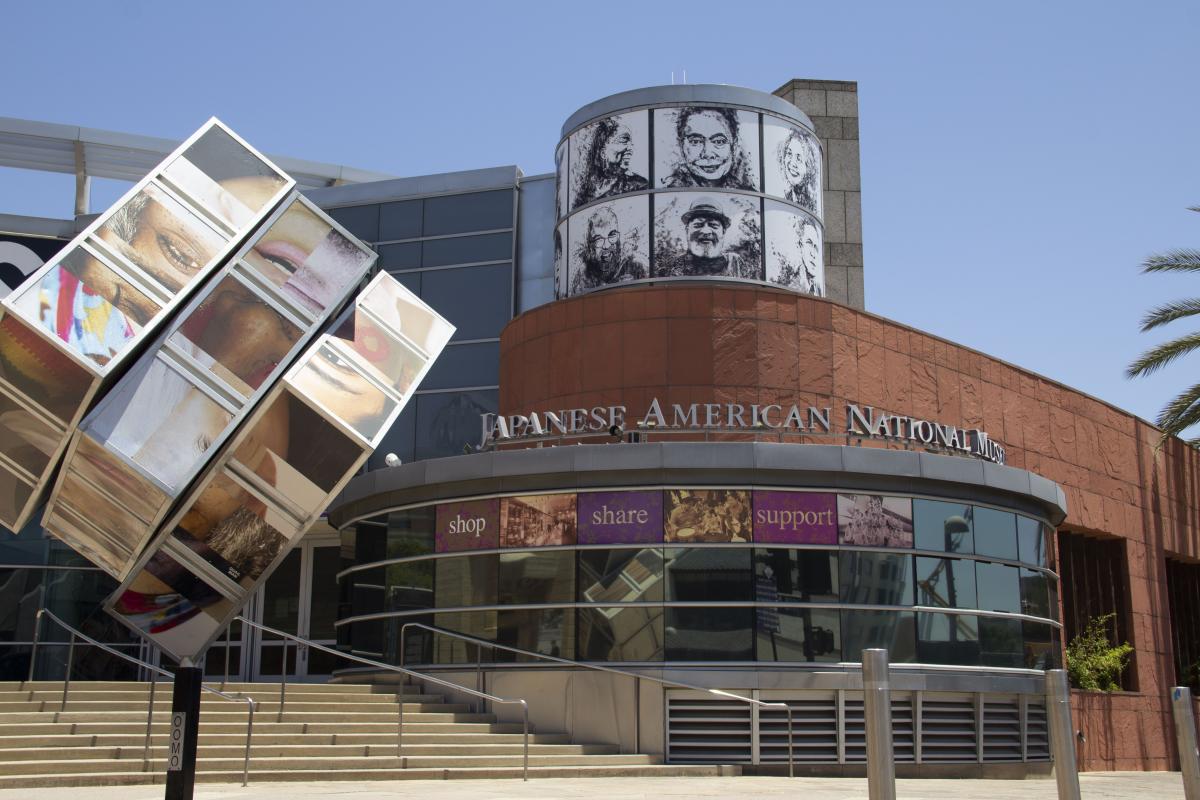 LOS ANGELES – The Japanese American National Museum (JANM) is honored to announce that it received a transformative $10 million gift today from philanthropist MacKenzie Scott. It is the largest single gift in the Museum’s history.

“After a year that profoundly challenged the Museum, the nation, and the Asian community, we are deeply grateful for this landmark gift and to Ms. Scott for her generosity and visionary support for organizations across the country which are focused on achieving social impact in their communities,” said Ann Burroughs, President and CEO. “For nearly 30 years, JANM has used the lessons of Japanese American incarceration and the loss of their civil rights to illuminate a better path forward for all Americans and the nation. MacKenzie Scott’s gift will ensure that we can continue to keep that history alive and to shine a light on the imperfect present and to shape a more just future.”

JANM has benefited from the steadfast giving from the Japanese American and Asian American communities, and at a time when it is recognized that Asian organizations are underfunded and overlooked, we hope Ms. Scott’s gift to JANM and to other Asian organizations will inspire continuing support and others to give.

Scott announced her gifts in a Medium post, listing 286 diverse and wide-ranging grantees, from arts and cultural groups, to higher education institutions, to social justice nonprofits. She wrote that she wished the headline would be “286 Teams Empowering Voices the World Needs to Hear.”  “As one of those grateful 286 teams, we will continue to make sure that our nation’s challenges of racism, inequity and civil rights abuses intersect with the celebrations of cultural diversity that infuse our exhibits and programs at the Japanese American National Museum,” Burroughs said. “We congratulate all of the grantees, including our Little Tokyo neighbor, East West Players.”